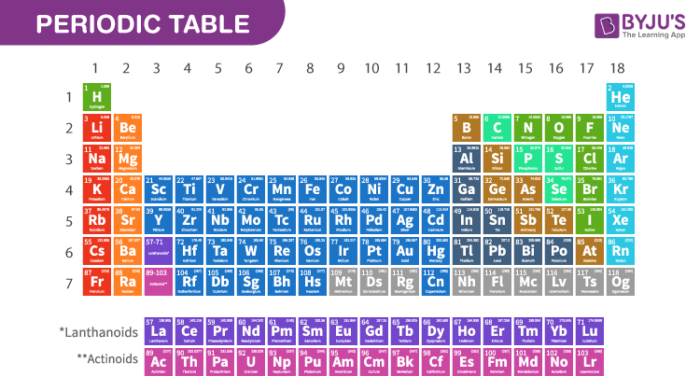 Let us first understand the trends of fundamental properties of an element.

Concluding the trends of properties in the periodic table from above, we can say that the elements at the two extremities of the periodic table are highly reactive (note: noble gases have completely filled shells; hence they are least reactive) and the elements at the center are the lowest reactive element. The extreme left elements are the alkalis which easily lose electrons to form cations. On the other side are halogens – the elements on the extreme right which easily gain electrons to form an anion. We can relate it to the metallic and non-metallic characteristics of elements. Metallic property decreases while non-metallic characteristics increase while moving from left to right in a period.  In a group, metallic properties increases and non-metallic property decreases down the group. 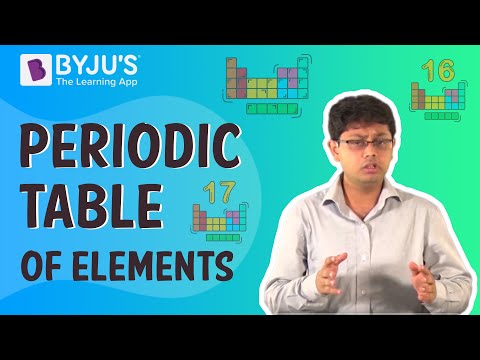 To know more about the periodicity of fundamental properties of elements and their chemical reactivity, download BYJU’S – the learning app.