Fission and fusion reactions are different kinds of chain reactions where energy is released due to the presence of powerful hydrogen bonds between the particles found inside a nucleus. The result of these reactions are a number of multiple reactions occurring quickly and are uncontrollable. This kind of reactions can lead to the splitting up of heavy isotopes such as Uranium-235 or even combining of light isotopes such as Hydrogen-3 and Hydrogen-2. 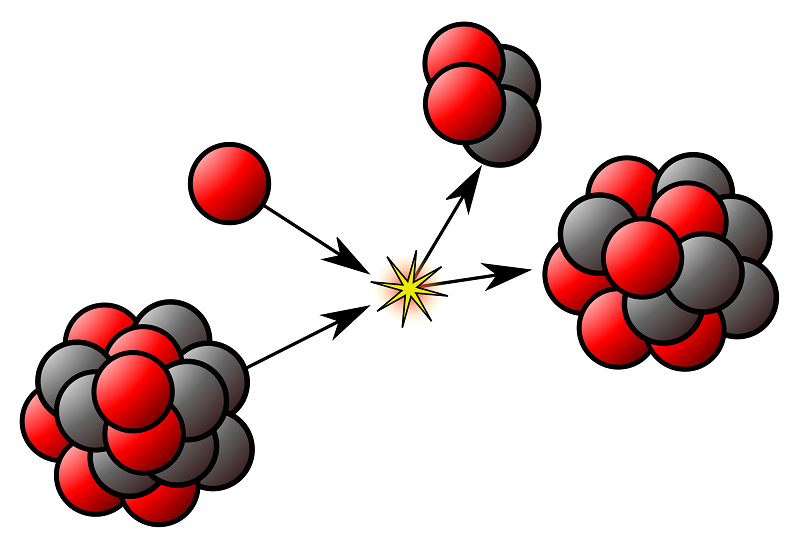 Fission reactions occur when the neutrons get bombarded with unstable isotopes. This kind of reactions is very difficult to control. But the initial conditions are relatively simpler to achieve. In a fission reaction, an atom splits into 2 or more lighter and smaller atoms. Many highly radioactive particles are produced during a fission reaction.

Differences between Fission and Fusion

Take up a quiz on Fission and Fusion Difference
Q5