How is Angular Motion Defined?

Angular motion is defined as,

The motion of a body about a fixed point or fixed axis. It is equal to the angle passed over at the point or axis by a line drawn to the body.

Relationship Between Linear And Angular Motion

Here are a few variable substitutions you can make to get the angular motion formulas:

Let us consider an example to understand the relationship between linear and angular velocity better. Say, for example, you have a ball tied to a string. It makes a complete circle, 2π radians in 0.5 seconds. The angular velocity of the ball can easily be found out using the formula

Another demonstration of the usefulness of radians in measuring angles is that the linear speed can easily be related to the angular speed.

The linear speed can be easily related to the angular speed as follows:

Multiply both the sides by the radius r,

You may recognize the right side of this equation as the equation for speed. The relationship between linear and angular speed can be written as follows: 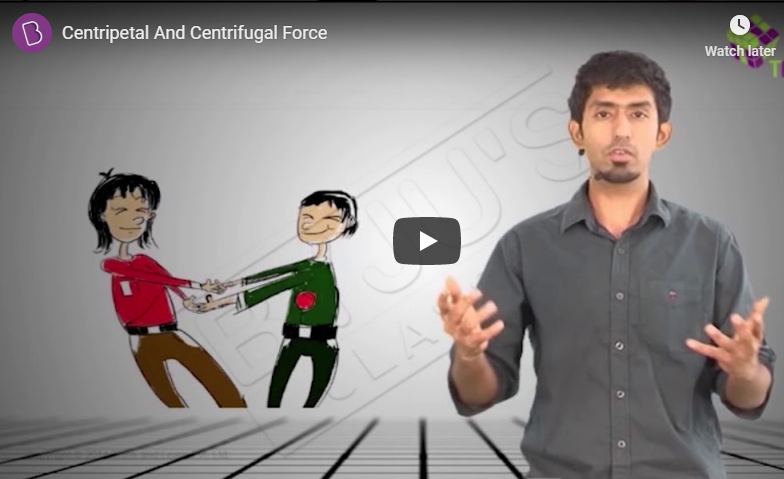