The capacity to do work is called Energy. This energy can be stored in different forms. Energy is one of the physical quantities as it is proportional to the mass of the object. The ability of the body to exert a push or a pull against the natural forces like gravity identifies as to what kind of energy it is. When an object is at rest, the body is said to possess potential energy. In another case, when the object is in motion, then it is said to possess kinetic energy. 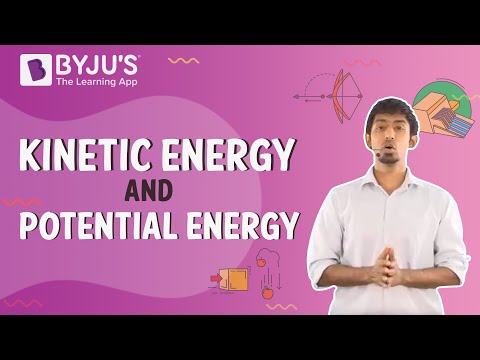 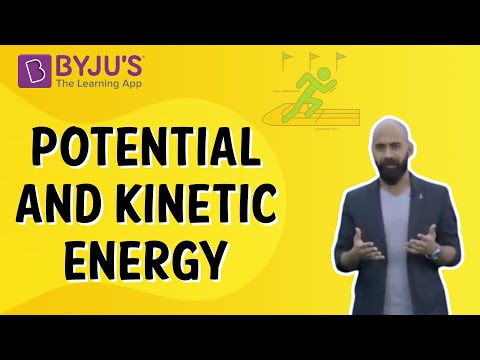 Difference Between Kinetic and Potential Energy

Stay tuned with BYJU’S to learn more about kinetic energy, potential energy and much more.

Test your knowledge on Kinetic and potential energy differences
Q5