What is D’Alembert’s Principle?

For a system of mass of particles, the sum of the difference of the force acting on the system and the time derivatives of the momenta is zero when projected onto any virtual displacement.

It is also known as the Lagrange-d’Alembert principle, named after the French mathematician and physicist Jean le Rond d’Alembert. It is an alternative form of Newton’s second law of motion. According to the 2nd law of motion, F = ma while it is represented as F – ma = 0 in D’Alembert’s law. So it can be said that the object is in equilibrium when a real force is acting on it. Here, F is the real force while -ma is the fictitious force known as inertial force.

D’Alembert’s principle can be explained mathematically in the following way:

Following is the derivation:

This is D’Alembert’s principle.

What is meant by principle of virtual work?

The principle of virtual work states that when an object is in equilibrium the virtual work done by the forces on the object will be equal to zero. The same is stated in Newton’s laws which state that the applied forces are equal and opposite when at equilibrium.

What is meant by inertial force?

What is the use of D’Alembert’s principle?

D’Alembert’s principle is used for analyzing the dynamic problem which can reduce it into a static equilibrium problem.

What is virtual displacement?

A virtual displacement is defined as the instantaneous change in the coordinates of the system.

What are the quantities related in Newton’s second law of motion?

In Newton’s second law there are two vector quantities, and they are force and acceleration. 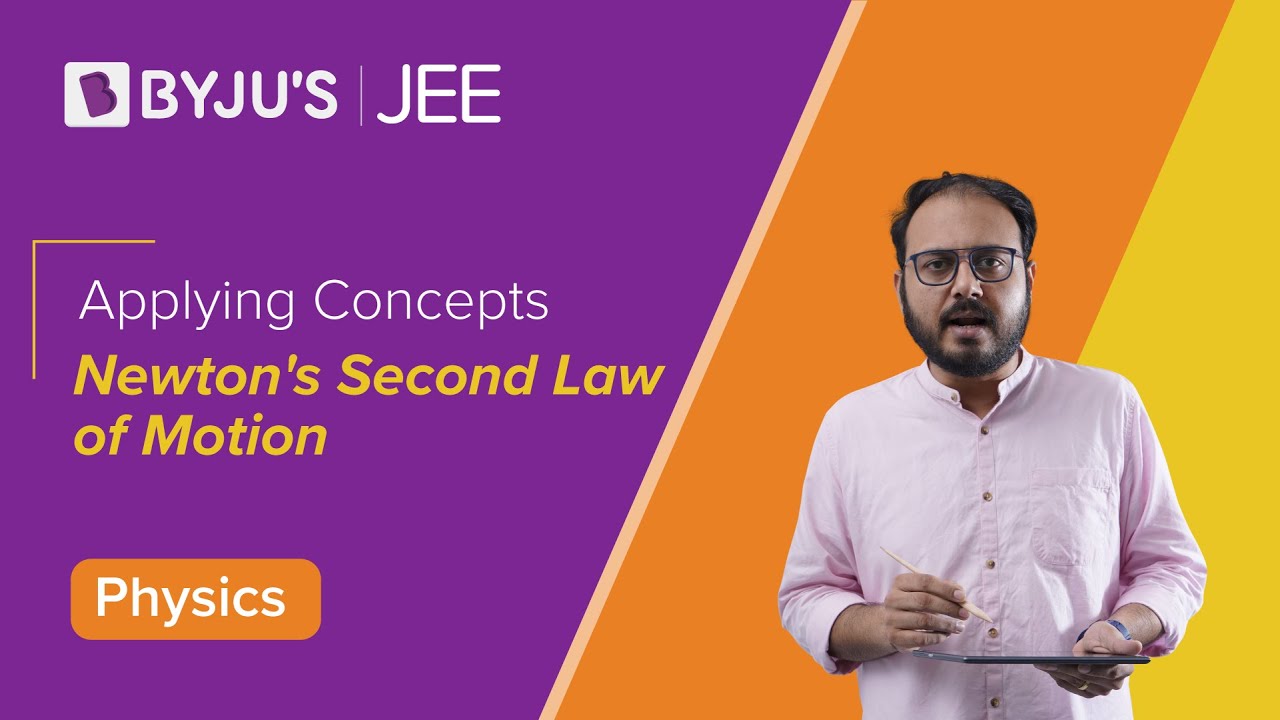