The experimental arrangement of the Davisson Germer experiment is discussed below:

From this experiment, we can derive the below observations:

According to de Broglie, 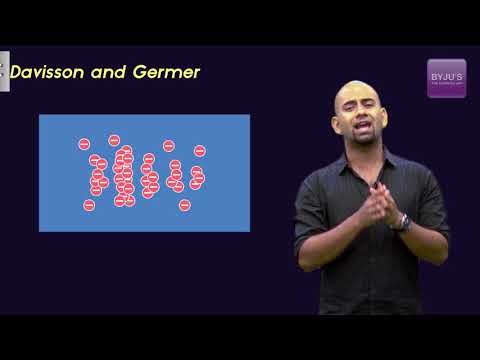 To learn more about Davisson Germer experiment, and other related topics like a magnetic field, electric current, etc. download BYJU’S – The Learning App.