What is Elastic Limit? 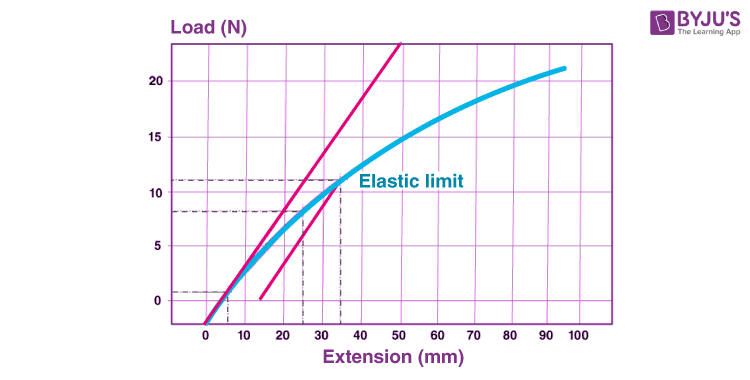 What is the Proportional Limit?

Elastic limit and yield point are pretty much the same. But they do have a few differences as follows:

To know about other Physics concepts, stay tuned with BYJU’S