Force is an important concept as it influences motion. It can be defined as an interaction that changes the motion of an object if unopposed. But the simple definition of the force is that it is the push or pull experienced by any object. Force is a vector quantity, thus it has both magnitude and direction. Therefore, one has to specify both the direction and the magnitude to describe the force acting on an object. 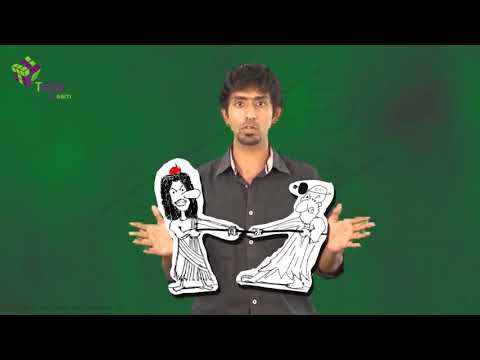 The force that is applied on the objects by bringing them into contact. There are three types of contact forces:

For instance, the force has been defined as an interaction that changes the motion of an object if unopposed. When this statement is examined closely, we see the role of push-pull in this. A force that changes the direction of an object towards you, that would be a pull. On the other hand, if it moves away, it is a push. Sometimes, force is simply defined as a push or pull upon an object resulting from the object’s interaction with another object. Hence, any kind of force is basically a push or a pull. Spring and elastic are also types of forces. The moment you push against it, it tends to resist and react or springs back with the same magnitude.

Interested to learn more about other related concepts, below are the links:

Push is defined as the force that is responsible for an object to move from the state of rest.

The pull is defined as the force that is responsible for an object to move from the state of rest but in the opposite direction when compared to the push. 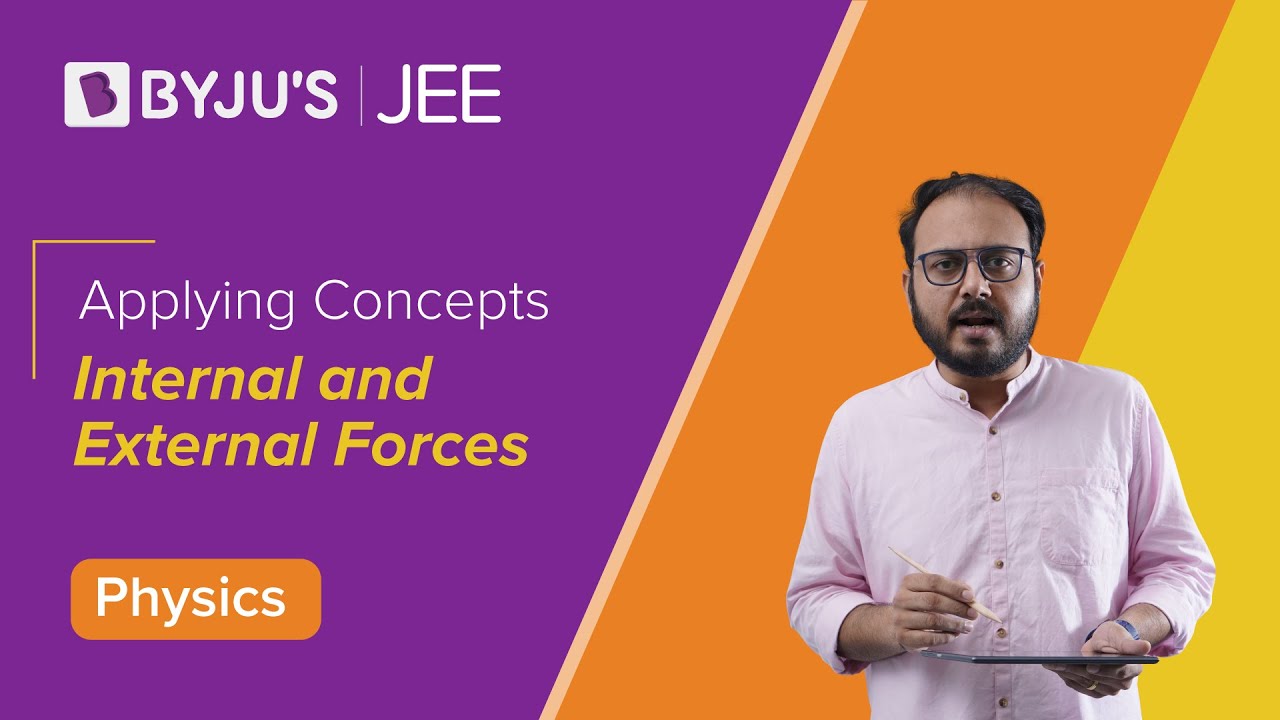 Stay tuned with BYJU’S to learn more about force, push and pull force and much more.

Test Your Knowledge On Force Push And Pull!
Q5