Friction is a force exerted by a surface against the motion of a body across its surface. Frictional forces are the reason why your car comes to a standstill if you don’t accelerate. We see examples all around us where frictional forces act. It is something that we cannot live with and something we cannot live without. In this article, we will explore friction, how it helps us, and how it harms us. Let’s start with its advantages. 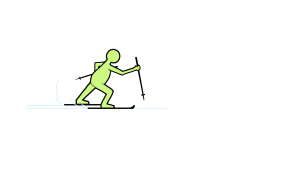 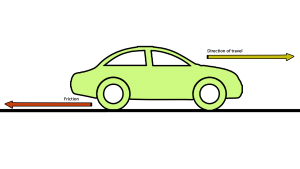 Even though the frictional force is a huge pain in the neck, life as we know it would have been impossible without it. Not to mention how friction holds our skyscrapers in one piece or how friction helps us turn the pages of our books. In the end, even though it makes us waste a lot of energy, causes a lot of pain as wounds and spoils our machines, life without friction is not a life worth living. The energy we waste overcoming frictional force in our daily lives is a price definitely worth paying.

Explore more about friction and its nature, download BYJU’S – The Learning App.

Test Your Knowledge On Friction A Necessary Evil!
Q5