How to make a Water Clock 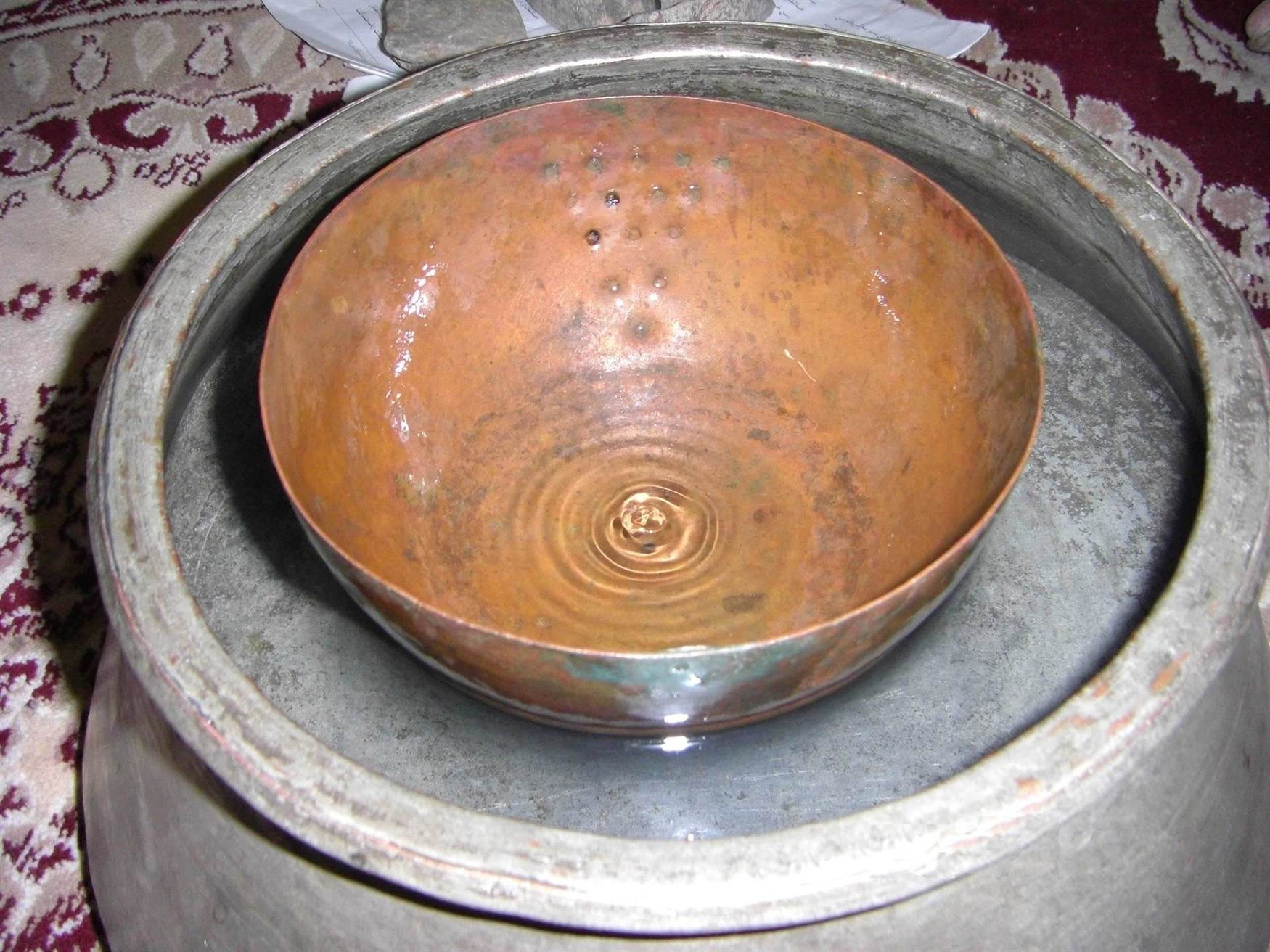 You must be familiar with the digital Wall clock, the beautiful cuckoo clock, and the common alarm clock but have you ever heard of a Water Clock? Having mentioned this, have you ever wondered how man measured time before modern watches and clocks were invented? Prior to the invention of battery operated watches and clocks, time-keeping was done quite differently. Sundials were the most common timekeeping method. But the disadvantage was that sundials worked only when there was sunlight. To overcome the shortcomings of the sundial, water clocks were invented. The oldest known use of water clocks was made by the ancient Greeks, and they called it a clepsydra. In this article, we will teach you how to make your own water clock using simple steps.

To learn more about the measurement of time, click on the link provided below:

What is a Water Clock?

Water Clocks were used in the old days to measure time. Although early methods were surprisingly accurate for measuring long amounts of time, eventually man needed to know how to determine the short periods. Thus, the man needed a clock. The first clocks were, again, based on the movement of a celestial object; the sun. Sundial and obelisks used shadows created by the sun to mark time. In China and the Middle East, people created very elaborate water clocks. The most well known as the Sung Su Water Clock, built around 1090 B.C.E. In this activity participants create their own water clock. Let us look at the procedure to make your own Water Clock.

This is interesting, isn’t it? Find more similar interesting and easy topics with detailed procedure explanations by clicking on the links provided in the table below

Test Your Knowledge On How To Make A Water Clock!
Q5