You must have noticed that it is very difficult to pull a heavy almirah on a rough floor. But, if you attach four iron wheels to the almirah, then it becomes much easier to pull it. The iron wheel or in fact any wheel does not slide on the floor. Wheels roll on the floor. This means that the surface of the wheel in touch with the ground doesn’t rub against the ground or slide on it. The velocity of the point of contact of the wheel with respect to the floor remains zero, and yet, the wheel keeps moving forward. Let’s discuss the Rolling friction to understand well.

What is a Rolling Friction?

It is the force that resists or slows down the motion of a wheel or a ball (the curved surface) rolling on the ground. When one body is said to be rolling on another body or surface, ideally it is assumed that there is no slipping or sliding. Rolling friction is a weak force, which explains the reason why it is easier to pull an almirah with wheels in it. It is so weak that the magnitude of rolling friction is negligible as compared to static, kinetic, or limiting friction. Rolling friction is often a combination of several types of frictions acting between the point of contact of the curved surface and the ground.

Notice that it is not always necessary that a wheel or a sphere will roll. It may slide depending upon its motion, and the forces acting on it. Sometimes, to reduce the energy losses due to friction, small steel balls are included in the rotating parts of the wheel machines which are known as ball bearings. 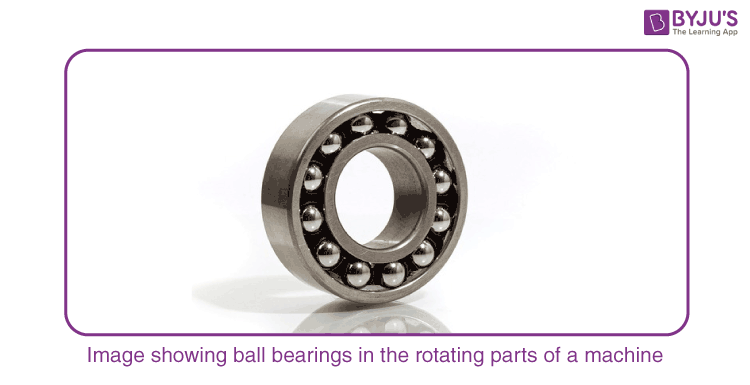 Following are the factors affecting the rolling friction

Following are a few examples of rolling friction

To learn more about rolling friction, get connected to BYJU’S Classes.

Test your knowledge on Rolling Friction And Rolling Resistance
Q5