A branch of physics that studies the relationship between energy and the work of a system, is called Thermodynamics. It shows how heat energy can be converted into other forms of energy while affecting the matter as well. As molecules move or “vibrate”, they release energy in the form of heat energy that varies according to its temperature. For more information, download the Thermodynamics PDF below. 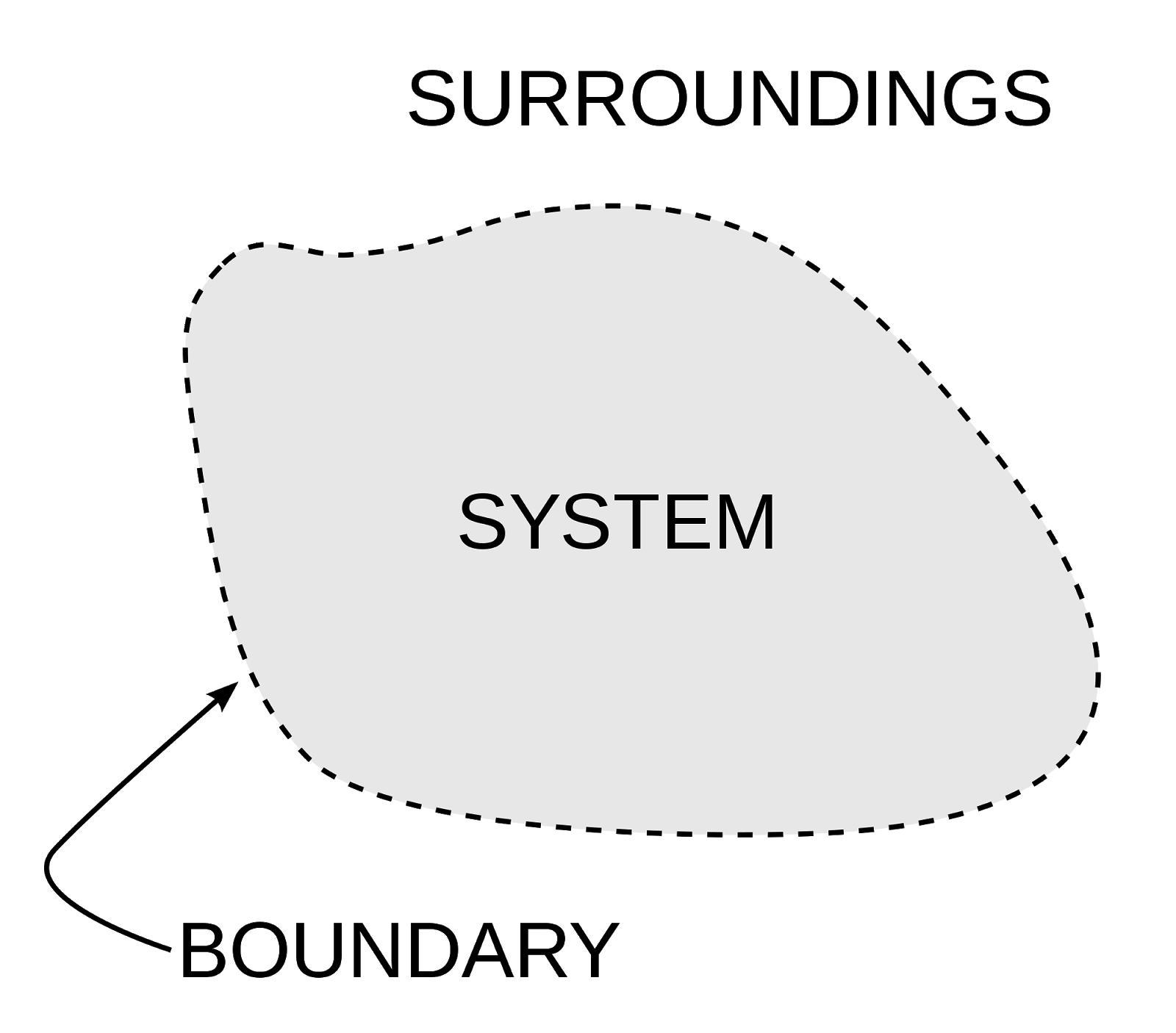 You can read more about it in the Thermodynamics PDF link below:

The amount of heat transferred depends upon the speed and motion of the atoms or molecules, as they interact with one another. To learn more about the laws, check out the law of thermodynamics pdf. The major interactions that occur in Thermodynamics are between the systems and their environments. Within these systems and their boundaries heat, work, temperature and energy usually get transferred.

Laws of thermodynamics gives a clear insight about energy, entropy, and thermal equilibrium of any system.

Hope you have got a brief idea about Thermodynamics. To know more do refer to the Thermodynamics PDF linked above. Keep reading related articles to enhance your physics understanding.