What is an Amide?

An amide’s general structure is R(C = O)NR’R”, where R, R’ and R” represent a hydrocarbon or a hydrogen substituent. 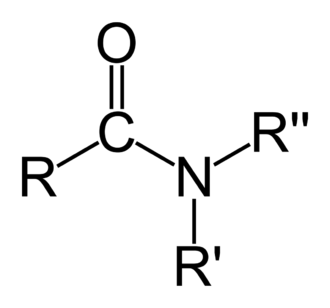 What is an Amido?

There is not much difference between Amido and Amides. In chemistry, Amido indicates the presence of an amide group.

An amide is formed by the reaction of an amine with an acyl group (a carboxylic acid derivative).

In amines, the nitrogen atom has a lone pair (non-bonded) of electrons that attacks the electron-deficient carbonyl carbon and forms a bond with it. The elimination of a proton (from the amine substituent) and the leaving group yields the corresponding amide.

The formation of amides is caused by the partial hydrolysis of nitriles (RCN) under acidic or basic conditions.

Beckmann rearrangement is one of the most important amide synthesis methods. 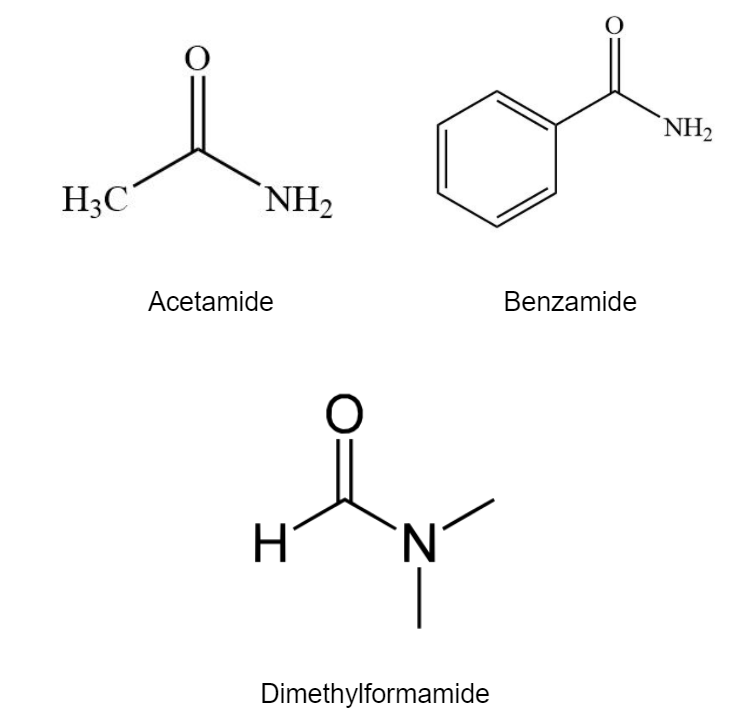 Amides are divided into three types based on the substituents attached to the amide’s nitrogen atom.

Primary, secondary, and tertiary amides are the three types of amides.

Amides are widely used in technology as structural materials. An amide connection is simple to form, resistant to hydrolysis and provides structural rigidity. The most durable materials are polyamides and nylons. A variety of drugs are amides, including penicillin, LSD, and paracetamol. Furthermore, plant N-alkylamides have a diverse set of biological functions.

What is the distinction between an amide and an amine?

What are the examples of amides?

Nylon, paracetamol, and dimethylformamide are examples of amides. The most basic amides are ammonia derivatives. Amphetamines, in general, are very weak bases.

What are the three different types of amides?

Based on their names, amides are classified into three types: primary amide, secondary amide, and tertiary amide.

What are the properties of amides?

The boiling and melting points of amides are generally high. These properties, as well as their solubility in water, are due to the amide group’s polarity and hydrogen bonding.

How are amides synthesised?

Simple amides can be synthesised by reacting an acid anhydride with an amine. A direct reaction between a carboxylic acid and an amine can also produce amides.