What is the Bohr Effect?

The Bohr effect explains red blood cells’ ability to adjust to changes in their biochemical climate, maximizing haemoglobin-oxygen binding potential in the lungs while enhancing oxygen delivery to the most demanding tissues.

The Bohr effect was first described in 1904 by Christian Bohr, a Danish physiologist. The oxygen binding affinity of haemoglobin is inversely related to acidity and carbon dioxide concentration. The Bohr effect explains how low pH (acidity) decreases haemoglobin’s affinity for oxygen, making haemoglobin more likely to offload oxygen in areas of low pH, which tissues in need of oxygen appear to have for reasons I’ll explain later. And haemoglobin does not simply reclaim what it has dumped.

The first explanation of the Bohr effect included dissociation curves from Bohr’s experiments, which showed a decrease in oxygen affinity as the partial pressure of carbon dioxide increased. One of the first examples of cooperative linking can be found here.

The Bohr effect is important because it improves oxygen supply to muscles and tissues where metabolism and carbon dioxide production occur. This aids in the delivery of oxygen to the areas where it is most needed. 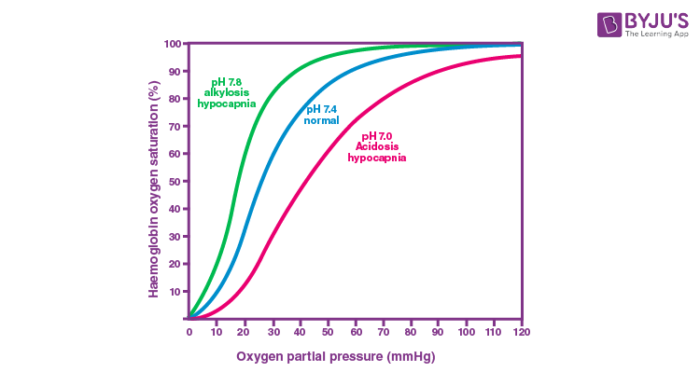 In 1903, he began collaborating with Karl Hasselbalch and August Krogh, two of his university colleagues, in an effort to recreate Gustav von Hüfner’s work using whole blood rather than haemoglobin solution. The oxygen-haemoglobin binding curve had been proposed by Hüfner to be hyperbolic, but the Copenhagen group determined that it was sigmoidal after extensive testing. 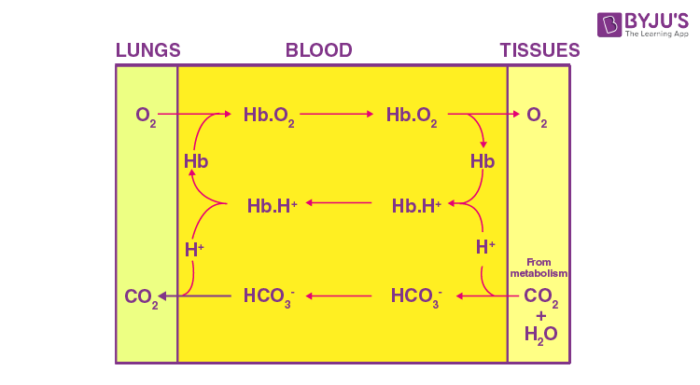 The solution of allosteric coefficients with only one Bohr variable is suggested by a heterotropic Bohr equation, which clarifies the biophysical symmetry in allostery. The allosteric Bohr effects should have been chosen by nature to adjust haemoglobin to cope with the quick dynamics of gas exchange, according to the Bohr equation. The discovery of the Bohr element in the Bohr equation casts doubt on haemoglobin’s orthosteric cooperatively.

Because of its chemical versatility, nature chose phosphate to change proteins [1]. By taking into account allosteric and universal posttranslational modifications. The centennial paradox caused by the orthosteric Hill coefficient was solved by applying the biophysical rule of symmetry. Haemoglobin is discovered to be non-orthosteric, and the descriptive Hill equation is transformed into a quantitative Bohr equation. In the misunderstood Hill equation with prejudiced perceptiveness, the Monod-Wyman-Changeux (MWC) model eliminated the allosteric Bohr results. 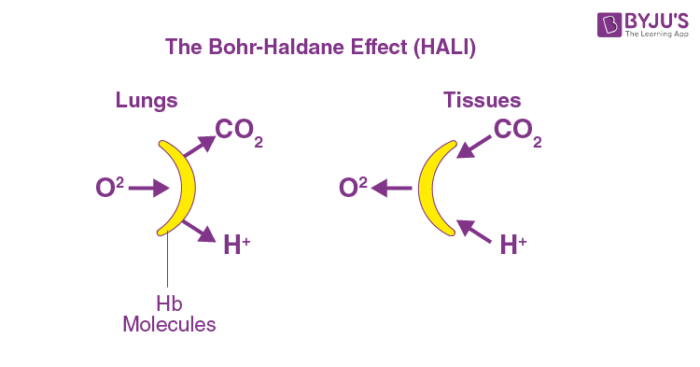 The Bohr effect helps the metabolizing tissues release oxygen from oxyhemoglobin, while the Haldane effect helps the lungs release carbon dioxide from carboxyhemoglobin. Haemoglobin has two properties: the Bohr effect and the Haldane effect. Dependent on the physiological conditions of their ultimate destination, they aid in the dissociation of respiratory gases from the haemoglobin molecule.

Why is the Bohr Effect important?

The Bohr effect is important because it improves oxygen supply to muscles and tissues where metabolism and carbon dioxide production occur. This aids in the delivery of oxygen to the areas where it is most needed.

Is the Bohr effect good?

Why does pH decrease when CO2 increases?

The first way it achieves this is by lowering the pH at high concentrations of carbon dioxide. This happens because carbon dioxide reacts with water to form carbonic acid, and carbonic acid dissociates to release proton H and bicarbonate ions, lowering pH. The pH drops as a result of this.

Does carbon dioxide bind to Haemoglobin?

Which best summarizes the Bohr effect?

The Bohr effect is caused by a drop in pH, which reduces haemoglobin’s affinity for oxygen. CO2 levels are rising. Carbon monoxide is poisonous since it binds to haemoglobin more readily than oxygen, reducing blood’s oxygen-carrying ability.