The strength of the ionic bonds in an ionic compound is measured by lattice energy. It reveals information about the volatility, solubility, and hardness of ionic solids. It is impossible to directly measure the lattice energy of an ionic solid. The Born-Haber cycle can, however, be used to estimate it. This amount is commonly given as kilojoules per mole (kJ/mol).

A sodium chloride molecule’s crystal structure is depicted below.

The lattice energy is the energy required for the next reaction to take place in this ionic molecule.

In this case, the energy required to separate 1 mole of sodium chloride into gaseous Na+ and Cl– ions is 786 kilojoules.

Q1: Many ionic compounds have some covalent ability due to

Q3: The value of lattice energy is affected by

a) size and charge of ions

b) size of ions only

c) charge of ions only

Answer: a) size and charge of ions

Q4: Greater polarization of carbonate ion will result in weak

Q5: Lattice energy is inversely proportional to sum of radii of

The energy generated when one mole of crystalline solid is formed by the combination of oppositely charged ions is known as lattice energy.

Q7: Which are the factors that contribute to lattice energy of an ionic compound?

The strength of the ionic bonds in an ionic compound is measured by lattice energy. It reveals information about ionic materials’ volatility, solubility, and hardness, among other things.

Q8: What is the difference between lattice enthalpy and lattice energy

The energy required to separate a mole of an ionic solid into gaseous ions is known as lattice energy. Although lattice energy cannot be measured experimentally, it can be calculated or estimated using electrostatics or the Born-Haber cycle.

(i) Physical State: They are crystalline solids with a crystal lattice structure. Unlike other gaseous molecules such as H2, N2, 02, and Cl2, Ionic compounds do not exist as single molecules.

(iv) Electrical conductivity: They are poor conductors of electricity in their solid state, but they conduct electricity when melted or dissolved in water.

Q10: Explain the important aspects of resonance with reference to the CO32− ion.

All C-O bonds in CO32− are equal, according to experimental results.

As a result, using a single Lewis structure with one double bond and two single bonds to represent CO32− ion is inefficient.

As a result, the resonance structures of CO32− are:

Q11: What are the practical applications of Lattice Enthalpies?

Lattice energy is used to evaluate electron and fluoride relationships, to estimate standard enthalpies formation, and to measure the strength of ionic solids. An in-depth explanation is –

When a group of ions come together to form a molecule, the Lattice energy factor helps in determining how much energy is released.

It’s primarily used to figure out how strong ionic compounds or solids are. Ionic solids or compounds typically have a high lattice energy, which allows them to achieve greater stability and makes it difficult to break their bond.

Q12: Although both CO2 and H2O are triatomic molecules, the shape of the H2O molecule is bent while that of CO2 is linear. Explain this on the basis of the dipole moment.

CO2 has a dipole moment of 0 according to experimental observations. And it’s only possible if the molecule’s structure is linear, because the dipole moments of the C-O bond are equal and opposite, nullifying each other. 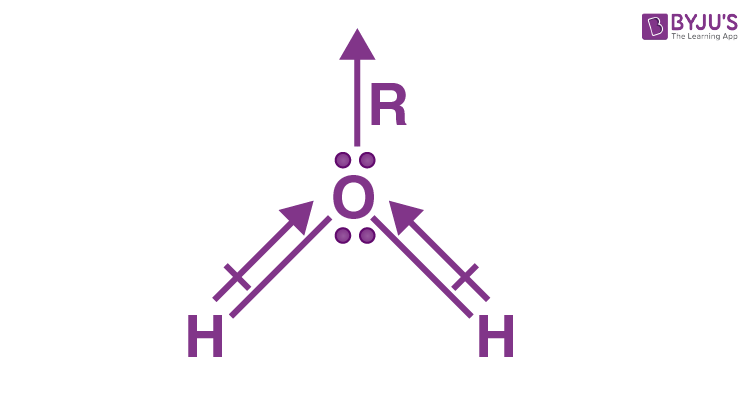 Q13: How does charge on the ion effect Lattice Enthalpy?

Because of the electrostatic attraction between the particles in the grid gem, they are drawn in. Given that this power is directly proportional to the magnitude of charge, the larger the charge, the more grounded in the cross-section.

Potassium Chloride and Calcium Chloride, for example, have a similar gem grid game plan, but the last option’s cross-section enthalpy is higher than the first. This is because calcium particles have 2+ charges while potassium particles only have 1+ charge, and because we know that electrostatic power of interest is directly proportional to charge, calcium chloride has a more grounded power.

Q14: Mention the difference between Electronegativity and Electron affinity.

Q15: Which out of NH3 and NF3 has higher dipole moment and why?

The central atom in NF3 and NH3 is the N- atom.

The central atom has one lone pair and three bond pairs. As a result, the shape for both is AB3E, or pyramidal.

NF3 should have a higher dipole moment than NH3 because the F-atom has a higher electronegativity than the H-atom. However, the dipole moment of NH3 is 1.46D, higher than that of NF3, which is 0.24D.

The directions of individual bond dipole moments in NF3 and NH3 demonstrate this.

As a result, NH3 has a greater dipole moment than NF3.

Q1: Explain the formation of a chemical bond.

Q2: Write the favourable factors for the formation of ionic bonds.

Q3: How to Calculate Lattice Enthalpy?

Q4: Although geometries of NH3 and H2O molecules are distorted tetrahedral, the bond angle in water is less than that of ammonia. Discuss.

Q5: Arrange the bonds in order of increasing ionic character in the molecules: LiF, K2O, N2, SO2, and ClF3. 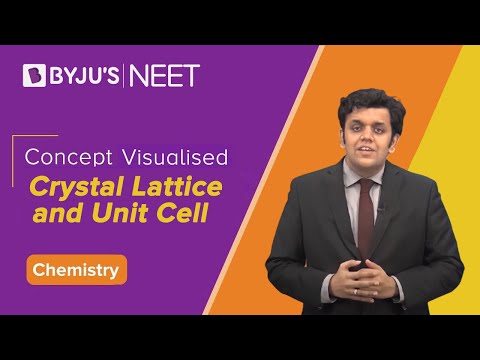