Physical Nature of Matter- Matter Around Us

Everything around us is made up of matter. Matter can be defined as a substance that occupies space and has mass. Matter can be classified in two different ways:

To understand the physical nature of matter, let us take a solid substance like paper and start cutting it again and again. At some point in time, the paper cannot be cut into smaller pieces. This piece of paper is the smallest particle of paper as of now. But if we observe the paper pieces further we notice that the paper is made up of even smaller particles that are known as atoms. Atoms are the smallest units of any matter. Previously it was assumed that the atom is indivisible. However, after several decades of research and study, it was discovered that atoms can be divided into smaller particles that are known as Electrons, Protons and Neutrons.

To know more about the physical nature of matter and the structure of atoms, watch the video. 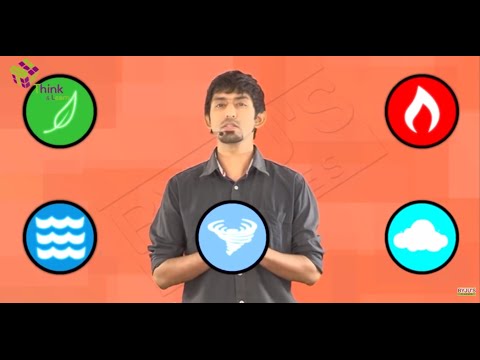