Thermochemistry involves the study of heat and energy related to various physical transformations and chemical reactions. During the reaction, energy can be absorbed ( endothermic) or it can be released( exothermic). Thermochemistry is mainly concerned with a change in energy mainly regarding an exchange of energy of a system with its surroundings. 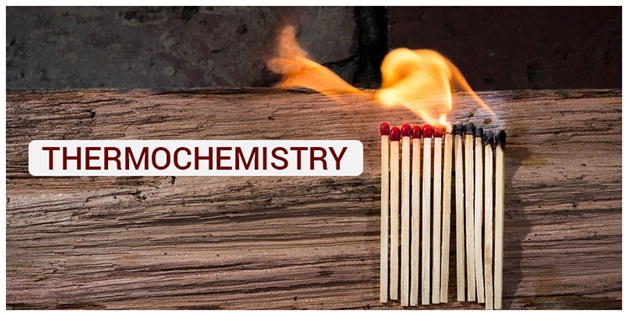 According to the laws of thermodynamics, the energy of an isolated system remains constant. If the system is not isolated, then during any chemical reaction, the energy is conserved. To understand energy changes, heat changes and the spontaneity of reactions, thermochemistry is very useful.
All reactions have heat, work and heat-work relationships in common. During the reaction, work can be done on the system or work can be done by the system. Similarly, heat can be absorbed or heat can be given out of the system. A study of all these also helps in determining the actual energy available in food.

Calorimetry is the field of science that deals with the measurement of the state of a body with respect to the thermal aspects in order to examine its physical and chemical changes. The changes could be physical such as melting, and evaporation or could also be chemical such as burning, acid-base neutralisation etc.

A calorimeter is what is used to measure the thermal changes of a body.
Calorimetry is applied extensively in the fields of thermochemistry in calculating the enthalpy, stability, heat capacity etc. 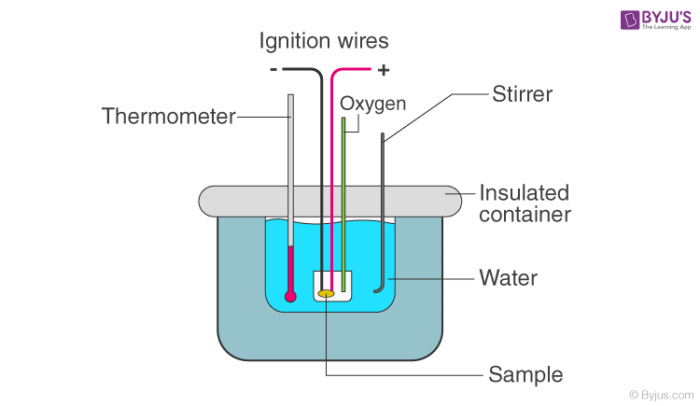 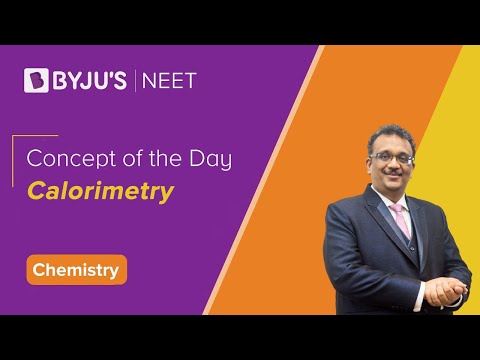 System in thermodynamics refers to the part which is under study. The part of the universe which excludes system is called the surroundings. A boundary separates the system and surroundings. For example, the salt becomes a system when the student performs the inorganic salt analysis. The container and laboratory become surroundings and the walls of the container biome the boundary.
There are three types of systems.

It is a branch of chemistry that deals with energy changes and phase changes during a chemical reaction. Energy can be either absorbed or given out during the reaction. Phase changes may involve boiling, evaporation etc.

Calorimetry is the field of science that deals with the measurement of the state of a body with respect to the thermal aspects in order to examine its physical and chemical changes. A calorimeter is a device used for heat measurements necessary for calorimetry.

What is a system?

The system is a term used in thermodynamics to describe the subject under study.

What are the three types of systems?

Open, closed and isolated. This classification is made on the ability to interchange matter and energy with the surroundings.
Test Your Knowledge On Thermochemistry!
Q5