Bohr Model of the Hydrogen Atom

Bohr’s Equation Bohr’s Model Limitation
Bohr model of the hydrogen atom was the first atomic model to successfully explain the radiation spectra of atomic hydrogen. Niels Bohr introduced the atomic Hydrogen model in the year 1913. Bohr Model of the hydrogen atom attempts to plug in certain gaps as suggested by Rutherford’s model. It holds a special place in history as it gave rise to quantum mechanics by introducing the quantum theory.

Planetary Model of the Atom

Quantum mechanics emerged in the mid-1920s. Neil Bohr, one of the founders of quantum mechanics, was interested in the much-debated topic of the time – the structure of the atom. Numerous atomic models, including the theory postulated by J.J Thompson and the discovery of nucleus by Ernest Rutherford had emerged. But Bohr supported the planetary model, which asserted that electrons revolved around a positively charged nucleus just like the planets around the sun. 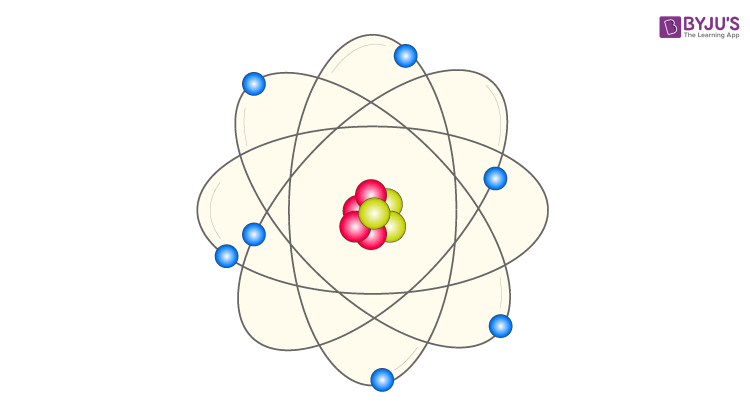 Planetary Model of The Atom

Nevertheless, scientists still had many unanswered questions such as:

Bohr addressed all these questions using a seemingly simple assumption: What if electron orbits and energies, could exhibit only specific values? You can check Atomic Theory to learn about the various atomic theory put forward by scientists in the early 20th century.

Bohr Model of the hydrogen atom first proposed the planetary model, but later an assumption concerning the electrons was made. The assumption was the quantization of the structure of atoms. Bohr’s proposed that electrons orbited the nucleus in specific orbits or shells with a fixed radius. Only those shells with a radius provided by the equation below were allowed, and it was impossible for electrons to exist between these shells.

Mathematically, the allowed value of the atomic radius is given by the equation:

The Bohr’s radius has a value of:

Bohr calculated the energy of an electron in the nth level of hydrogen by considering the electrons in circular, quantized orbits as:

\(\begin{array}{l}n=\infty\end{array} \)
and it is recognised to have an energy of 0 eV. Since the electron in a fixed orbit around the nucleus is more stable than an electron that is extremely far from its nucleus, the energy of the electron in orbit is always negative. 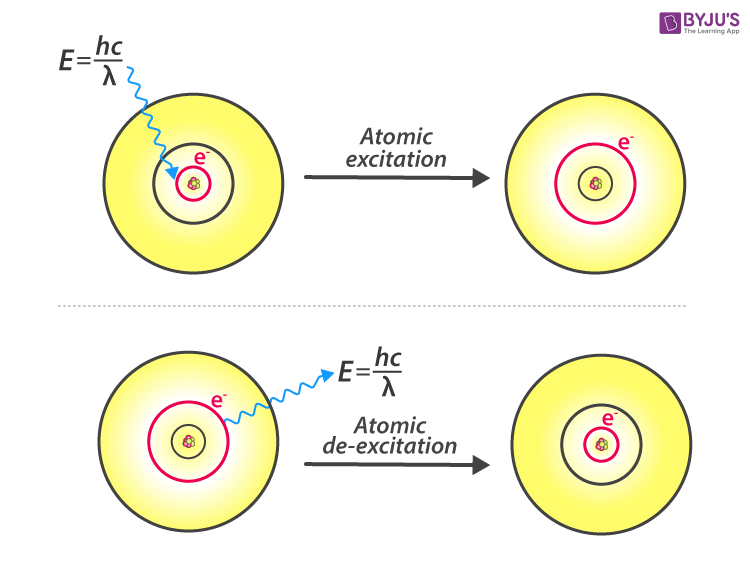 Limitations of the Bohr Model of the Hydrogen Atom:

Although the modern quantum mechanical model and the Bohr Model of the Hydrogen Atom may seem vastly different, the fundamental idea is the same in both. Classical physics isn’t sufficient to describe all the phenomena that occur on an atomic level. But, Bohr was the first to realise the quantization of electronic shells by fusing the idea of quantization into the electronic structure of the hydrogen atom and was successfully able to explain the emission spectra of hydrogen as well as other one-electron systems. 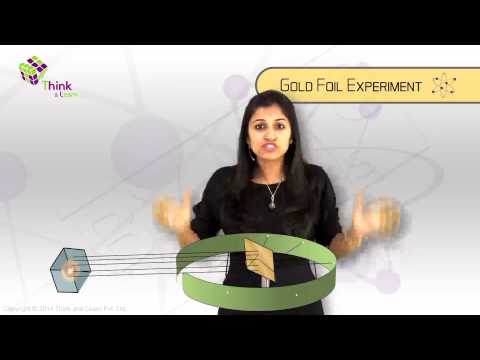 If you wish to learn more Physics-concepts with the help of interactive video lessons, download BYJU’S – The Learning App.

Test your knowledge on Bohr model of hydrogen atom
Q5