Difference Between Science and Technology

Listed were a few differences between the two. The accelerated discoveries of modern science enabled technology to rapidly expand the human capacity to exploit and live in different habitats. It is this relationship between science and technology that made it possible for the breathtaking speed of technological change in our century. At BYJU’S, you can learn more differences like the difference between asteroid and comet and many more. 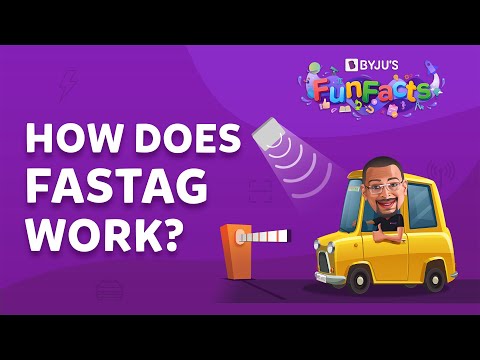 Test your knowledge on Science and technology differences
Q5