The FET transistor (field-effect transistor) controls the form and thus the conductivity of the charge carrier in a semiconductor through an electric field. As they undergo an operation of a single-carrier type these FET transistors are also called unipolar transistors. All the forms of FET have high input impedance. The input current regulates the conductivity of a non-FET transistor and thus is low in the input impedance.  A field-effect transistor’s terminals have applied a voltage through which conductivity is regulated. The voltage that was applied to the gate creates an electric field in the device which causes repulsion and attraction to charges that are carried amid the two terminals. The conductivity is also affected due to the density of those charge carriers.

There are two types of Field Effect Transistors: 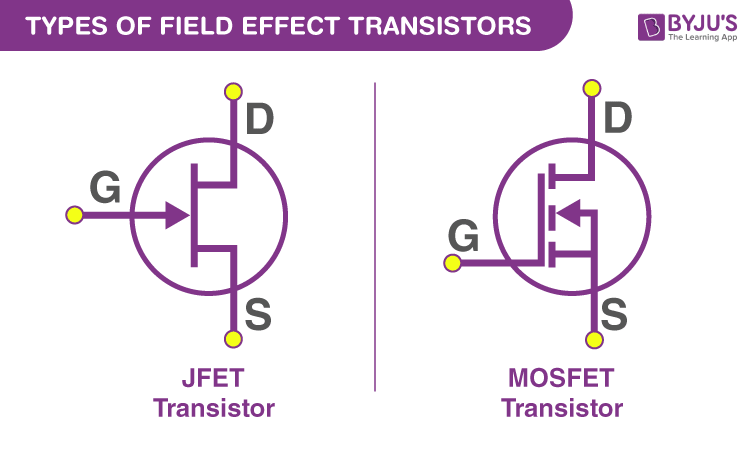 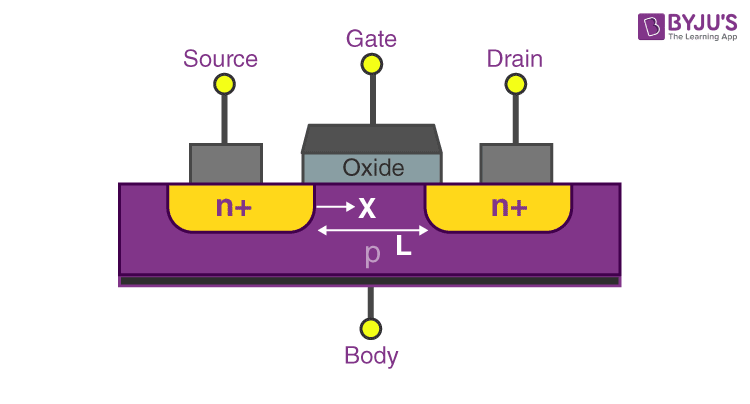 There are two types of FET’s one will be in which the current is taken primarily by majority carriers and thus are majority charge carrier devices. The other will be where the current flow is primarily due to the minority carriers and thus are called minority charge carrier devices. The electrons flow to the drain from the source through active channels in the device. The ohmic contacts connect both the terminal conductors to the semiconductors. The source terminal and the gate have a potential between them and the conductivity of the channel is a function of it.

There are three terminals when it comes to FET:

The functions of the above-mentioned gates explain their names. The working of these gates is similar to a gate in real life as in the terminal controls when they open and when they close. The gate can either choose to permit the passage of electrons or stop it.

What is a transistor?

A transistor is an electrical device that regulates voltage or current flow and also behaves as a gate or switch for electronic signals.

Who proposed the idea of a field-effect transistor?

Julius Edgar Lilienfeld proposed the idea of a field-effect transistor.

What are the important uses of transistors?

The fundamental use of transistors includes switching applications or both switching and amplification.

What are the main types of transistors?

What are the two types of field-effect transistors?