What is Nuclear Force?

Nuclear force is one of the four fundamental forces of nature, the others being gravitational and electromagnetic forces. In fact, being 10 million times stronger than the chemical binding forces, they are also known as the strong forces. In this section, we will discuss this force in detail. We can define nuclear force as:

The nuclear force is a force that acts between the protons and neutrons of atoms.

The charge of protons, which is +1e, tends to push them away from each other with a strong electric field repulsive force, following Coulomb’s law. But nuclear force is strong enough to keep them together and to overcome that resistance at short range.

You may like to learn more about other related concepts as given below: 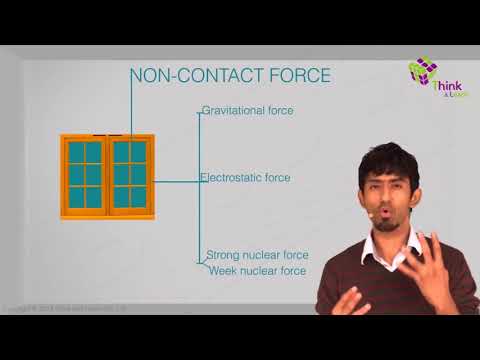 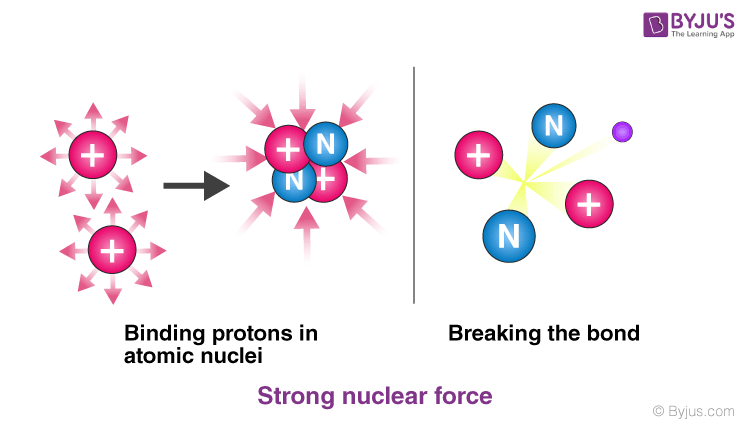 The most obvious example of Nuclear Force, as discussed earlier, is the binding of protons, which are repulsive in nature because of their positive charge.