Relation Between Power And Resistance

The relation between Power and Resistance can be mathematically expressed in two ways, as follows-

Both the formula mentioned above gives the relation between power and resistance. Consider P = I2R the electric power is directly proportional to resistance keeping I constant. Which implies-

For any constant Potential difference

Deriving Power and Resistance formula will concrete the understanding of the concept. Electric power(P) is the measure of the electric current I with Q coulombs of charge passing through a potential difference of V volts in time t seconds. Mathematically given by-

From Ohm’s law, we know that V=IR

Rearranging it for I we get,

Thus, substituting it in equation (1) we get-

Hope you have understood the relation between Power and Resistance, formulas along with the units of electricity and derivation. Also, power and resistance conversion in physics and electronics. 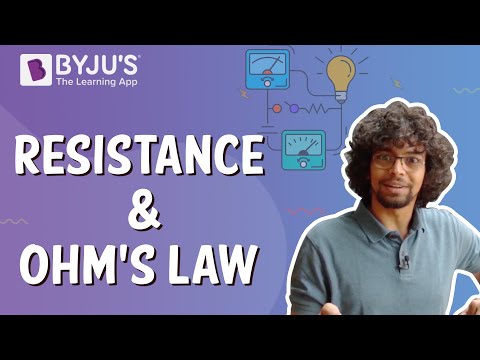 Test Your Knowledge On Relation Between Power And Resistance!
Q5