Following is the table of links for other related concepts of diode::

How do diodes work?

Before knowing the uses of diodes, we should know that an ideal diode is enclosed in a plastic or glass case to mark the cathode side of it. There are two ways a diode functions, either it is a forward-biased or it is reverse-biased.

If the diode is in forward bias, the P-type region is connected with the positive terminal of the voltage source and N-type to the negative terminal. Electrons will get attracted to this terminal and will form a covalent bond with the P-type material.

So, without any hindrance, the PN-junction diode will behave as a short circuit.

Applications and Uses of diodes

There are various types of diodes and these diodes are used in numerous ways.

These were some of the uses of diodes that can be seen in the practical world. For more such physics articles and important notes, keep visiting BYJU’S. 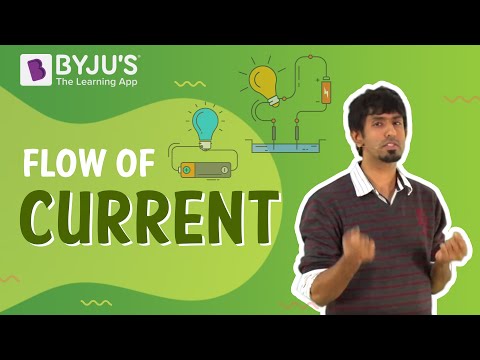 A diode is a two-terminal electronic component that conducts electricity primarily in one direction.

Do diodes aid in transforming AC into DC?

What are the two ways a diode function?

What is a light emitting diode?

A light-emitting diode is a semiconductor device that emits light when an electricity passes through it.
Test your Knowledge on uses of diode
Q5