There was a time when the common and safe sources of drinking water were the local wells and ponds. With the advancement in technology and increase in population, the water bodies have become polluted to the extent that they are not entirely safe even for washing purposes! Considering the detrimental effects the natural water can have on human health, certain parameters have been defined by several health organizations.

The International Standards for drinking water which must be followed are:

The following table contains the Drinking Water Standards issued by the World Health Organization (WHO). 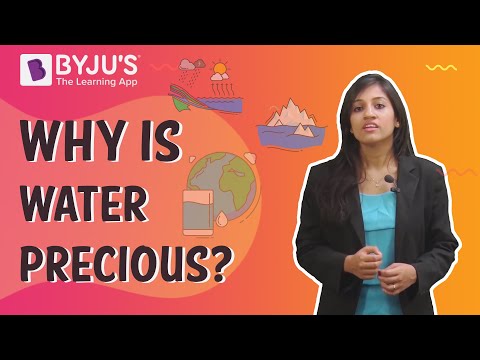 Drinking Water Standards by the WHO (Substance/ Parametric Value)

What should be the quality of drinking water?

Also, extremely important is the aesthetic quality of the drinking water. Public health turbidity requirements lead in most cases to a clear, attractive water. High concentrations of dissolved solids, though safe, produce water with a slightly alkaline taste.

What is the best pH water to drink?

The pH level of the water sources should be between 6.5 and 8.5 on a scale ranging from 0 to 14. The best pH for drinking water sits at a 7 right in the middle.

Which is the most commonly found chemical in water?

The most common chlorine, by far. Chlorine kills many organisms that can cause ailments and diseases. There is little chance of dangerous outbreaks like dysentery, by adding chlorine to the water supply.

What is the most common contaminant in drinking water?

Microorganisms, nitrate, and arsenic are the most common contaminants to drinking water. Over the last five years monitoring of water quality has improved. Bacteria, viruses, and protozoa are contaminants of drinking water which can quickly cause widespread and serious diseases.

What is the most dangerous water contaminant?

Lead is one of the most dangerous elements found in drinking water, for young people and infants in particular. Contamination can occur from natural deposits in the water supply, but is most likely the result of leaching of pipes inside a house or flat building.

Take up a quiz on Drinking water standards
Q5