Freezing refers to the phase change of a substance from the liquid state to a solid-state. This is a phase change phenomenon which means that a substance is transformed from one state of matter to another state. 1. How does Freezing occur?

2. What is the Freezing point?

Freezing Point Definition – The Freezing point is the temperature of a liquid at which it changes its state from liquid to solid at atmospheric pressure.

At freezing point, these two phases viz. liquid and solid exist in equilibrium i.e. at this point both solid state and liquid state exist simultaneously. The freezing point of a substance depends upon atmospheric pressure.

The main factors are the type of molecules the liquid is made up of. 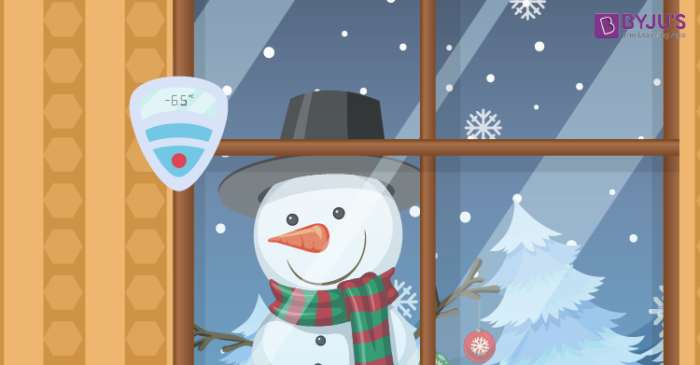 These substances are known as super-cooled liquids. This is because few solids have special crystal lattices that require nucleation sites to initiate crystallization which finally results in solidification. 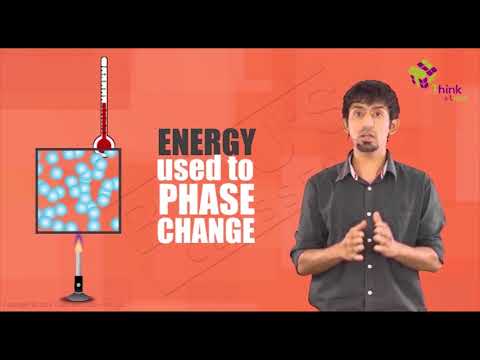 3. Do different liquids have different freezing points?
Ans: Yes, different substances freeze at different temperatures because the molecules that make them up are different so when they move closer they attract each other in different manners.

4. What has the highest freezing point?
Ans: Tungsten is the chemical element with the highest fusion rate, at 3695 K.

For more information about the melting point, melting and the effects of temperature and pressure on a substance, visit BYJU’S.

Take up a quiz on Freezing Point
Q5