We all know how important oxygen is for our sustenance, it is present in the air we breathe and the water we drink. With oxygen taking up 20.95% of dry air, it is the second most abundant gas on our planet. 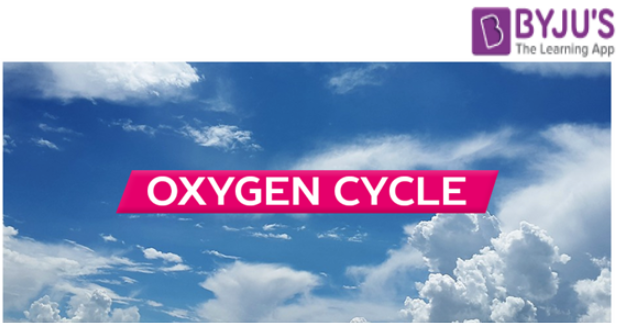 What is the Oxygen Cycle?

The oxygen cycle portrays how the flow of oxygen occurs through several parts of our vast ecosystem. Oxygen is found in several parts of the ecosystem, from the air we breathe (Atmosphere), the water bodies on the planet (Hydrosphere), inside all the biological beings (Biosphere) and inside the earth’s crust (Lithosphere). 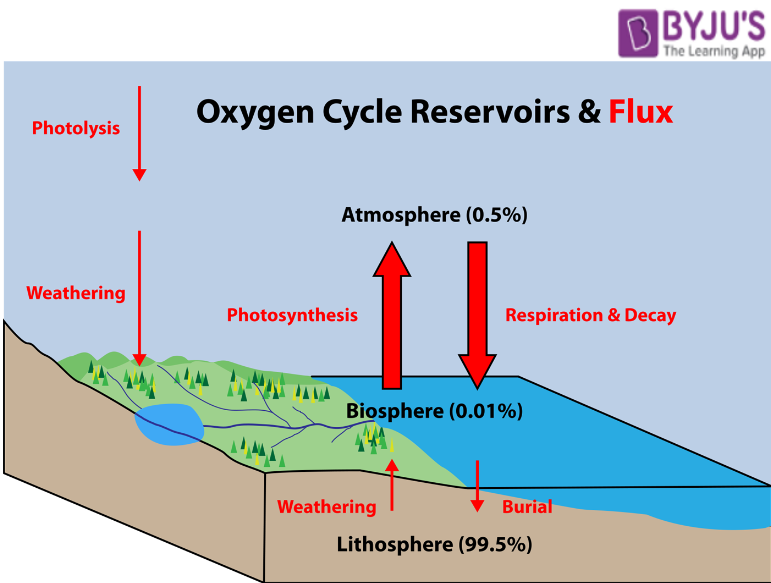 The biogeochemical cycle describes the movement of oxygen in the atmosphere (air), the biological matter of the ecosystem biosphere (the global sum of all ecosystems) and the lithosphere (earth’s crust). 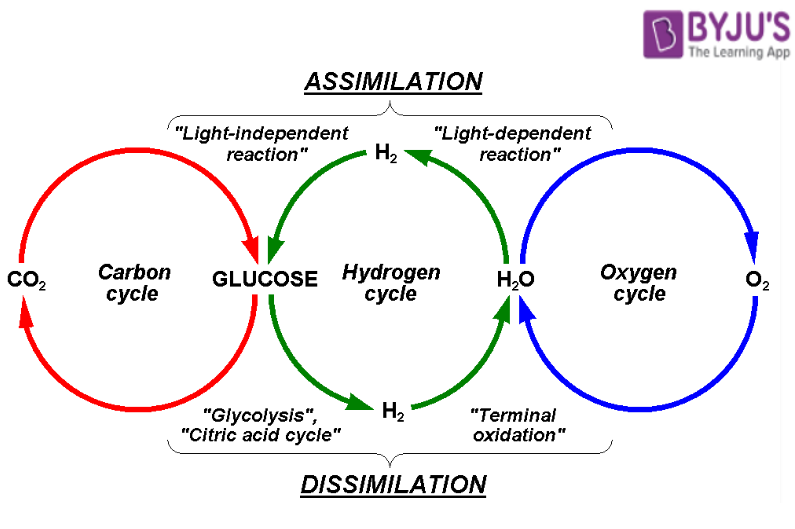 What is the oxygen cycle?

The cycle of oxygen describes the different forms in which oxygen is found and how it moves on Earth through various reservoirs. Three major oxygen reservoirs are present: the atmosphere, the biosphere, and the lithosphere. The hydrosphere, a subdivision of the biosphere, is often known by some people to be the fourth reservoir.

Why is the oxygen cycle important?

The primary cycles are respiration and photosynthesis in the biosphere. Respiration occurs when oxygen is consumed by animals and humans to be used in the metabolic process and carbon dioxide is exhaled. They are the major cycles of oxygen and each plays an important role in helping to sustain and retain life on Earth.

The cycle of oxygen isthe distribution of oxygen through nature in different ways. Free in the air and dissolved in water, in excess of uncombined elements in the atmosphere, oxygen is second only to nitrogen. In order to respire, plants and animals use oxygen and return it as carbon dioxide (CO2) to the air and water.

What is the role of respiration in the oxygen cycle?

In the oxygen cycle, the purpose of breathing is to release carbon dioxide, which is then taken up by the plants to carry out photosynthesis, which releases oxygen that human beings use in breathing to create carbon dioxide for plants again, and this cycle continues.

What’s the difference between the carbon cycle and the oxygen cycle?

To learn more about the different cycles of the planet and more, register with BYJU’S and download our app.