Drugs, the word is not new to us. However, the word generally creates a frightful response amongst many. So far we have heard that drugs are the substance of addiction and a reason for the spoiled generation. This is mainly because people have been abusing the substance which has led to the death of even popular people as well.

Yes, they are addictive but did you know that all of them are not harmful. Biologically speaking, drugs mostly target our brains and switch the mood and physiological conditions of our bodies. However, since there are various types of drugs including legal as well as illegal drugs, the latter is causing most of the problems.

Having said that, on this page we will be discussing mainly the legal drugs and their classifications.

By definition, drugs are chemical substances that affect or alter the physiology when taken into a living system. They can either be natural or synthetic.

Chemically, they are low atomic mass and molecular mass structures. When a drug is therapeutically active and is used for the diagnosis, treatment or prevention of a disease, it is called medicine (legal drugs). They target the macromolecules inside the body and generate a biological response. Most of them interrupt the nervous system (especially the brain) for the generation of a proper biological response. However, they can be toxic in higher doses and generally referred to as lethal doses.

Classification of drugs can be done on the basis of certain criteria. Some of them are given below. 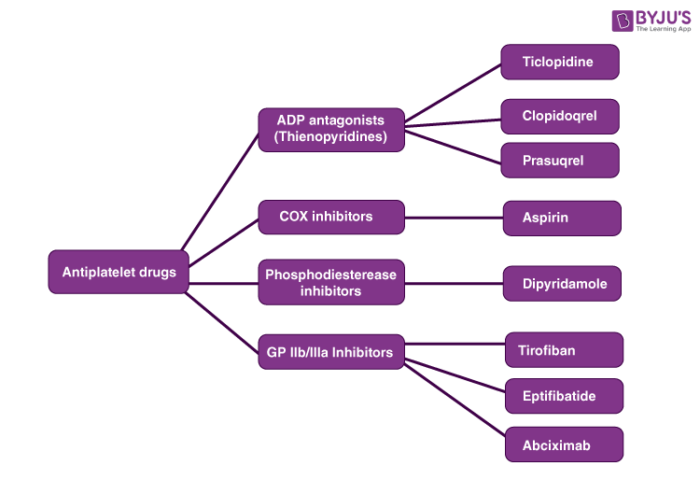 Classification of Drugs on the basis of the Pharmacological Effect:

Read more about Analgesics – The drug to relieve pain.

Classification of Drugs on the basis of Drug Action:

Classification of Drugs on the basis of Chemical Structure:

Classification of Drugs on the basis of Molecular Targets:

For more details on the classification of drugs with video lessons, you can download BYJU’S – The Learning App.

Ans: Oxymorphone and hydromorphone are the strongest opioids.

Ans: Various psychoactive substances that are used for their perception and mood altering effects are called mind altering drugs.

3. Give some examples of psychoactive substances.

4. Which drug is the most widely used mind altering drug in the world?

Ans:  It stimulates the CNS and causes increased alertness.

Test your Knowledge on Classification of drugs!
Q5