What is Ethylene Glycol?

This organic compound is highly toxic. It is also known as Ethane-1,2-diol or Monoethylene glycol. It has no smell and is viscous. It is colourless and has a sweet taste. It appears as a clear, colourless, liquid. It is widely used as an antifreeze and a raw material in the plastic industry. Ethylene Glycol is produced when ethylene oxide reacts with water.

By hydroxylation of ethylene. When the ethylene is treated with Baeyer’s reagent (cold dilute alkaline solution of potassium permanganate), hydroxylation takes place at both the carbon atoms.

Preparation of Ethylene Glycol From Ethylene

By hydrolysis of ethylene oxide. Ethylene oxide obtained after catalytic oxidation of ethylene is hydrolysed in the presence of dilute acid or base at high temperature to ethylene glycol.

Oxalic esters on reduction with sodium and alcohol give ethylene glycol. 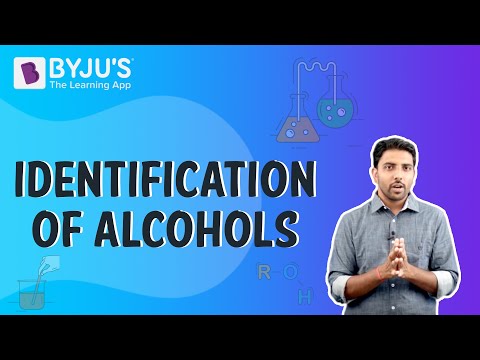 What is ethylene glycol used for?

Ethylene glycol is a chemical that is widely used in many commercial and industrial applications including antifreeze and refrigerants. Ethylene glycol helps avoid the freezing of your car’s engine in winter, and serves as a coolant to minimize overheating in summer.

Is ethylene glycol an alcohol?

What is the common name of ethylene glycol?

Ethylene glycol (name IUPAC: ethane-1,2-diol) is an organic formulated compound (CH2OH)2. It is used mainly for two reasons, as a raw material in the manufacture of polyester fibers and formulations for antifreeze. This is an odourless, colourless, viscous liquid with a sweet taste.

First, ethylene glycol comprises polar O-H groups; they are polar since oxygen is much more electronegative than hydrogen, and thus appears to polarize the pair of electrons in the O-H bond.

To know more about the production, uses, and structure of Ethylene Glycol (C2H6O2) register now. Learn from the expert faculties at BYJU’S – India’s largest education company.