What are Organic Solvents?

Organic solvents are used by everyone in most of the daily activities starting right from the disinfectant treatment to the removal of tough grease stains. The perfumes or cologne we use, laundry detergents which are used to keep clothes fresh and clean, all these products contain those ingredients called as Organic solvents. 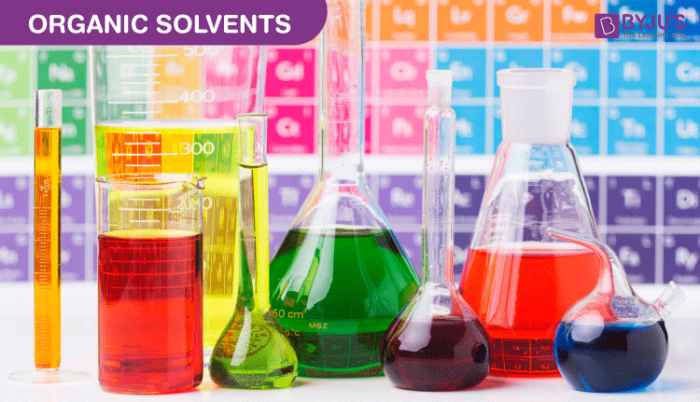 Organic solvents are those chemicals compounds having carbon-based molecular structure. These are widely used in dissolving material in-order to create a solution, or even in the extraction of one material from another material. In general, a solvent refers to the substance which is capable of dissolving any other substance. But, being carbon-based, all these solvents have the carbon atoms in the structure of compounds. Consider the example of organic solvent benzene having six carbon atoms present in the organic solvent. 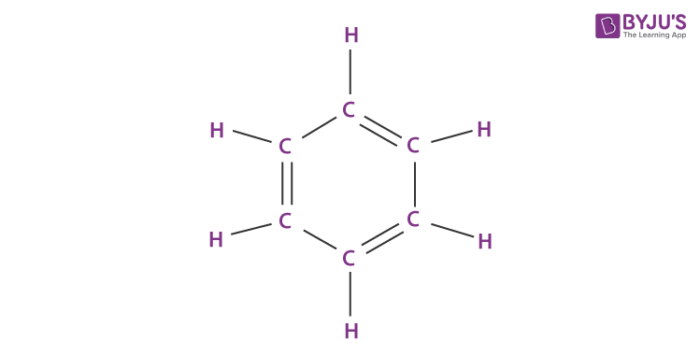 Natural solvents – These are the solvents which are naturally produced by living organisms.

Synthetic Solvents – These are the solvents that are produced as a result of chemical reactions occurring in various organic compounds.

Based upon the structure and the functional group, the different types of organic solvents are as explained below-

Some of the other solvents include alcohols which are used in various industrial and commercial applications.

Organic solvents find its uses in different areas. These are used in coatings, polishes, as a paint thinner and remover(toluene), as cleaning agents, as a nail polish remover(acetone, ethyl acetate, methyl acetate), as an industrial as well as consumer degreasers, detergents, perfumes, spot removers and also in various chemical syntheses and processes.

What is the strongest solvent?

The “universal solvent” is called water because it is able to dissolve more liquids than any other liquid. For any living being on earth, this is important.

Is acetone Protic or aprotic?

However, despite the fact that acetone is moderately acidic, and not substantially less acidic than alcohols. Then again, owing to their comparatively high acidity, acetone (and other carbonyl containing solvents) are also weak solvents when utilizing solid bases.

What are fat solvents?

Solvents of fat. Chemical liquids that are noteworthy for their lipid-dissolving ability; typically, but not always, water-immiscible; e.g. diethyl ether, tetrachloride carbon. Synonym: solvents which are nonpolar.

Why is acetone a good solvent for fat?

Acetone contains both non-polar methyl groups as well as polar carbonyl groups, so it also has the ability to dissolve non-polar compound.Fat (lipids) are non-polar in nature. That means that in acetone, fats dissolve.

Why is acetone a better solvent than water?

Take up a quiz on Organic solvents
Q5