According to texts in the books of inorganic chemistry, bicarbonates are the intermediate form in the deprotonation of carbonic acid. It is a polyatomic anion with HCO3– as its chemical formula. Bicarbonates serve an essential biochemical role in the physiological pH buffering based systems.

The balance of acid-base composition in maintained and controlled by the capability of the respiratory system to eliminate excess carbon dioxide along with the ability of the kidneys to remove wastes in urine and buffering system which is referred to as the buffering system of bicarbonates. The appropriate availability of bicarbonates is the biggest limiting factor to neutralize acidic waste in the human body, which serves as an antioxidant. Bicarbonates can also be delivered via water, in fact, neither water nor the blood is healthy without them.

Neutralization of acids is based on the existence of buffers. For example, if a weak acid is added to a glass of water that has a zero buffering capacity, the pH drops immediately. But, if the same amount of acid is added to a glass filled with buffered water, the pH remains same as before. The buffer neutralizes the acid and leaves the pH of the solution same. The buffers are typically bicarbonates in water and within the human body. 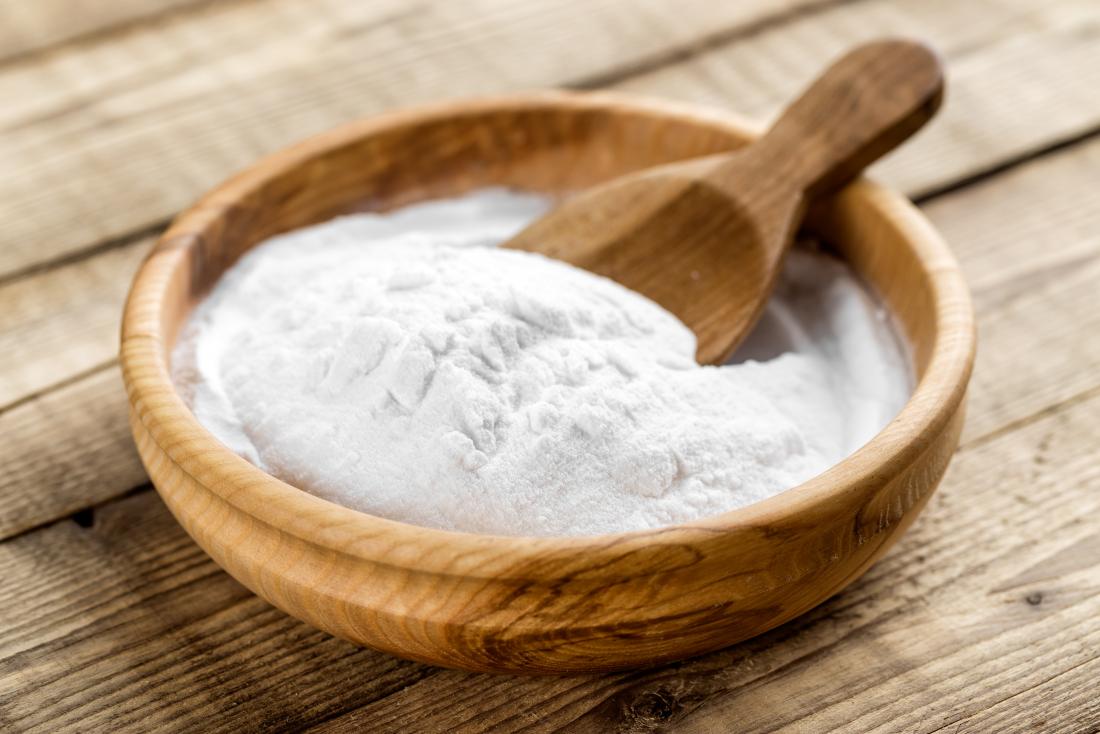 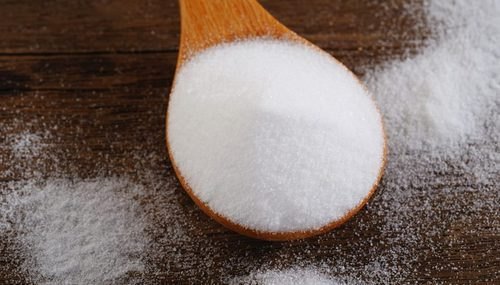 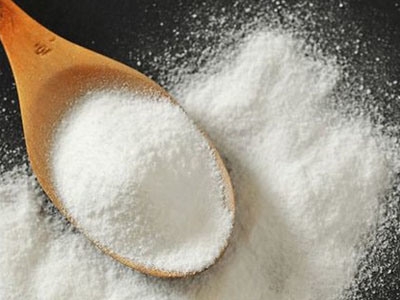 The Bicarbonates provides blood the ability to resist changes in pH. Any minute variations in the pH of blood can disrupt critical metabolic functions. Bicarbonates also contribute in resisting the impacts of acid rain in natural water and other acidic influences. The dramatic swing in pH of streams and rivers can be equally destructive. The ocean is also buffered with bicarbonates and capable of neutralizing the enormous amount of acidic waste.

There is much more bicarbonate compared to carbonic acid (approximate ratio 20:1) under the ideal condition in the human body. This is suitable for organisms that release metabolic waste. The higher concentration of bicarbonate at equilibrium is capable of neutralizing the significant amount of acidity. However, bicarbonates become the limiting factor under stress. Pollution, diet, exercise, and age draws bicarbonates and restricts the body’s capacity to neutralize and eradicate acids.

1. What is bicarbonate used for?

2. What happens when you mix baking soda and lemon juice?

3. What is the difference between carbonate and bicarbonate?

Even though sodium carbonate and sodium bicarbonate sound similar in their names, these two substances are not the same and have many features and uses that are different. Sodium carbonate is often referred to as soda ash or washing soda. Sodium ] bicarbonate is popularly called baking soda.

4. Why do athletes take sodium bicarbonate?

During high-intensity workouts, our body releases lactic acid. These acidity is directly related to pH levels in our bodies causing our muscles to burn and feel fatigued. Sodium bicarbonate clears the acid out of muscle cells, helping restore an optimal pH. So that Sodium bicarbonate (NaHCO3) supplementation is given to athletes to improved their performance.

Test your knowledge on bicarbonates!
Q5