What is the meaning of the term ‘Alloy’?

The meaning of the term ‘alloy’ is a substance formed from the combination of two or more metals. Alloys can also be formed from combinations of metals and other elements. The properties exhibited by alloys are often quite different from the properties of its individual components. It is not uncommon for alloys to have greater strength and hardness when compared to pure metals. An example of an alloy is red gold, which is produced by alloying copper and gold together. Another important alloy of gold is white gold, which is produced by alloying silver and gold together.

Alloys can either be solid solutions of metallic elements in which all the individual grains/crystals of the metals are of the same composition, or they can be mixtures of metallic phases featuring at least two different solutions, resulting in microstructures containing different types of crystals inside the alloy. The term ‘intermetallic compound’ is used to refer to alloys that have well-defined crystal structures and stoichiometry. Furthermore, Zintl phases (products of chemical reactions between alkali metals or alkaline earth metals with post-transition metals or metalloids) can also be classified as alloys in some cases.

Alloys are known to feature metallic bonding. For almost all practical applications, the constituents of an alloy are measured in terms of their mass percentage. However, for some scientific studies, the components of alloys are measured in terms of their atomic fractions. It is important to note that alloys can be classified into two categories based on the arrangements of atoms in their respective lattices: substitutional alloys and interstitial alloys. It can also be noted that alloys can be classified based on the total number of phases present. For example, homogeneous alloys feature only one phase and heterogeneous alloys feature two or more phases.

Babbitt metal, also known as bearing metal, is an alloy that is primarily used in plain bearings as a bearing surface. This alloy was invented in the year 1839 by the American inventor Isaac Babbitt. The typical composition of Babbitt metal is:

One of the most desirable properties of this alloy is its low measure of friction with steel.

Bell metal is an alloy that is primarily used for making bells and other related instruments (thus the name ‘Bell’ metal). It can be considered as a form of bronze that contains a relatively large amount of tin in its composition. The typical composition of bell metal is: 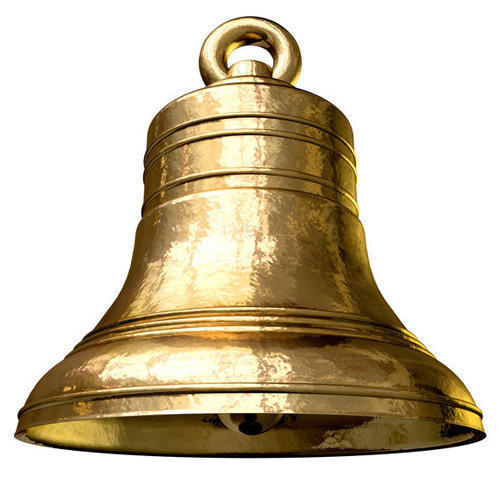 Steel is an alloy that is extremely popular due to its low cost and high tensile strength. It is primarily an alloy of iron and carbon. However, different types of steel are known to contain varying amounts of carbon, along with other elements (such as chromium, manganese, sulfur, phosphorus, nickel, copper, and molybdenum). The composition of steel is primarily accounted for by iron (usually accounts for at least 75% of the alloy’s weight). It can also contain varying amounts of carbon and other elements based on the type of steel. For example, the composition of stainless steel is:

Due to its high tensile strength and affordability, steel is used for the construction of buildings and infrastructure, the bodies of automobiles (even trains and ships), and in electrical appliances. 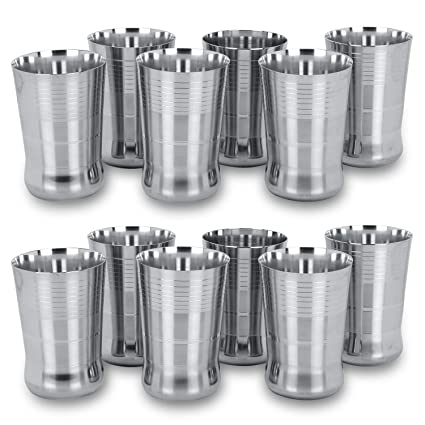 Bronze is an alloy of copper and tin. It is widely used in medals, coins, trophies, heavy gears and tools, and some forms of electrical hardware. The typical composition of bronze is: 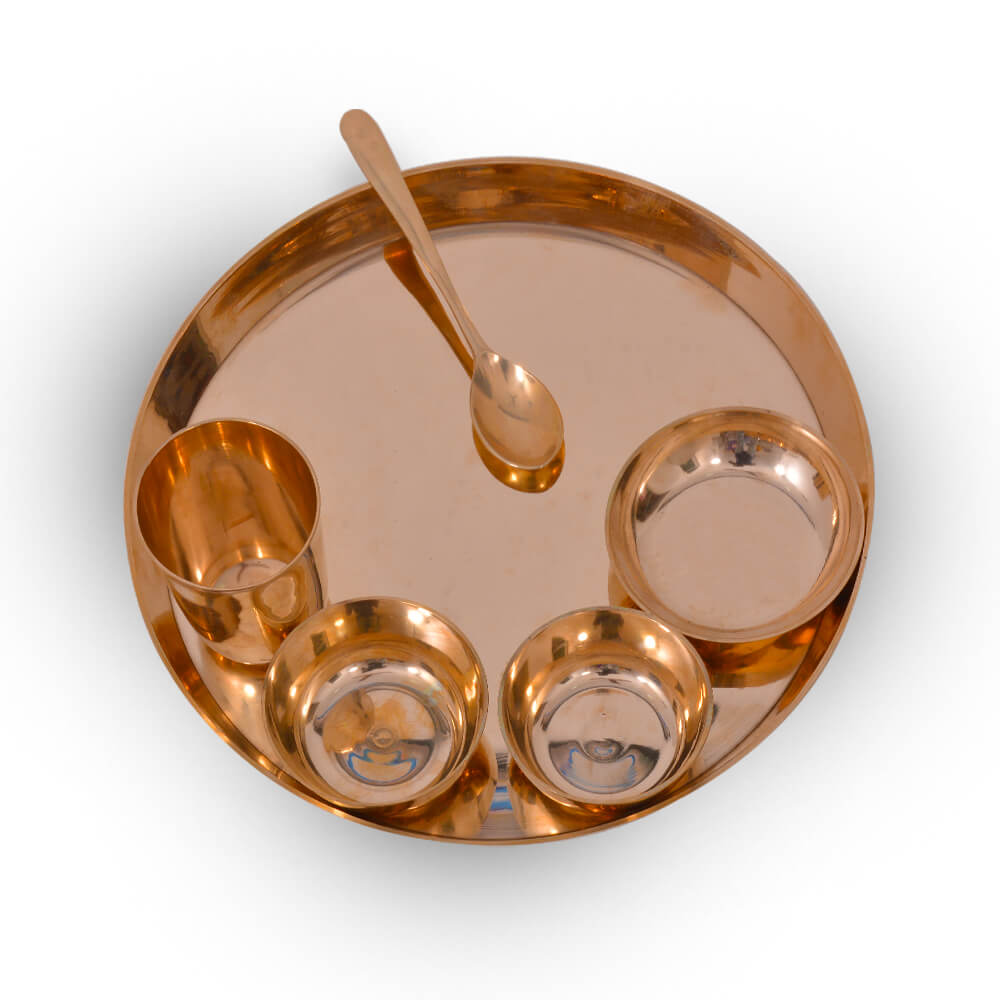 As the name suggests, nichrome is an alloy that primarily consists of nickel and chromium. It is not uncommon for nichrome alloys to also contain iron and certain other elements. The typical composition of nichrome alloys is:

The primary application of nichrome is in resistance wires. It is also used as the heating element in certain electrical appliances such as space heaters and bread toasters. It can also be noted that nichrome alloys are also employed in some types of dental fillings. 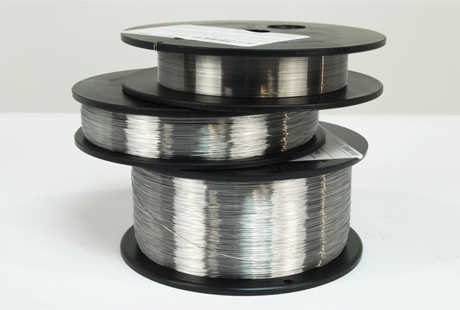 What does ‘alloy’ mean?

Alloys are combinations of metals or metals and other elements. In order to impart certain properties to metals, or in order to strengthen some of their existing properties, certain other metals/elements can be added to the metals in specific ratios to form alloys. For example, pure aluminium is a relatively soft metal. Pure copper is also quite soft. However, when aluminium is alloyed with copper, the strength of the resulting alloy is far greater than that of its parent metals.

Some commercially important alloys are:

Which elements are commonly used for alloying?

Some alloy of silver and gold occur naturally. Meteorites are naturally occurring alloys of iron and nickel.

What is the difference between gold karats ?

To learn more about the definition and meaning of alloys along with other concepts related to the properties of metals and nonmetals, register with BYJU’S and download the mobile application on your smartphone.