Energy is defined as the ability to do work where work is the movement of a body to be some force. We need energy all the time and energy comes in various forms.

What is Chemical Energy?

Chemical energy is defined as

the energy which is stored in the bonds of chemical compounds (molecules and atoms).

For instance, when an explosion goes off, the chemical energy in it is transferred to the surroundings as thermal energy, kinetic energy, and sound energy. 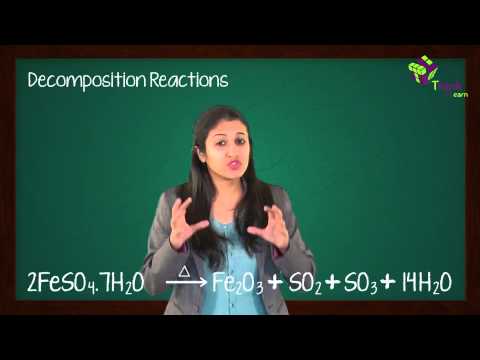 The dry wood is the storage of chemical energy. When it burns, the chemical energy is liberated and converted into light energy and thermal energy. Please note that the wood transforms into ashes which is a new substance.

The food we eat is also another appropriate example of stored chemical energy, released during digestion. The molecules in food breakdown into small pieces. When the bonds between these atoms break, a chemical reaction takes place, and new compounds are formed and as the bonds break, the oxidation takes place instantly.

What is the meaning of chemical energy?

Energy is contained in chemical compound bonds. During a chemical reaction, chemical energy can be emitted, often in the form of heat; such reactions are referred to as exothermic energy. Using electrolysis, the chemical energy in a battery may also provide electrical fuel.

What is chemical energy in simple words?

Chemical energy is energy, including atoms and molecules, contained in the bonds of chemical compounds. When a chemical reaction takes place, this energy is released. Typically, the material is converted into an entirely new substance once chemical energy has been released from a substance.

What is an example of sound energy?

If an entity is made to vibrate, sound energy is produced. Sound energy in both ways travels out like waves. Sound, such as air, water, wood, and even metal, requires a medium to move through! Examples: voices, whistles, musical instruments and horns.

What is chemical energy in the body?

What is a chemical example?

Chemical substances are often called ‘pure’ to set them apart from mixtures. A common example of a chemical substance is pure water; it has the same properties and the same ratio of hydrogen to oxygen whether it is isolated from a river or made in a laboratory.

To know more about chemical energy and wind energy along with energy conservation methods, you can visit us @BYJU’S.