Phenyl group is also referred to as aryl phenols, are compounds composed of a phenolic group connected directly to another aromatic ring. Any functional group containing an aromatic group, an aryl group is represented by Ar. Phenyl group is formed when a hydrogen atom is removed from the benzene ring. The phenyl group can then join to another atom or group of atoms. Aromatic phenyl group in the bridging polyene structures can improve thermo and photochemical stabilities of chromophores. 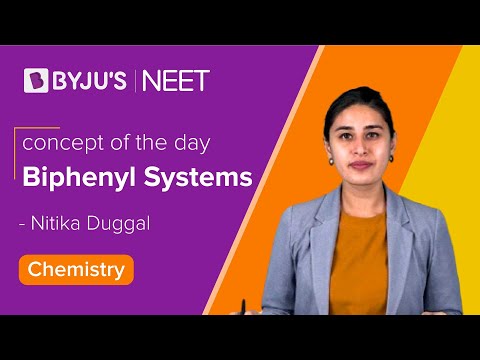 What are phenyl groups made up of?

A cyclic group of atoms with formula C6H5 is a phenyl group or phenyl ring. Phenyl groups are closely related to benzene and can be described as a benzene ring, minus a hydrogen, which can be substituted as a functional group by any other element or compound. Phenyl groups have six carbon atoms in a hexagonal planar structure, of which five are bonded to hydrogen atoms.

Comment on the occurrence of phenyl groups in organic chemistry

Phenyl groups are present in many natural as well as synthetic organic compounds. Amino acid phenylalanine is the most popular among natural products, and it contains a group of phenyls. A big petrochemical industry product is the “BTX” consisting of benzene, toluene, and xylene, which are all building blocks for phenyl compounds.

Phenyl groups tend to resist reduction as well as oxidation. Phenyl groups (similar to all other aromatic compounds) have relatively higher stability than aliphatic (non-aromatic) groups. This enhanced stability is due to the special properties of molecular orbitals in aromatic form.

Test your knowledge on phenyl
Q5