Romans used sulphur dioxide in winemaking as they discovered that the empty wine glass smelled fresh on burning sulphur candles inside the glass. The chemical formula of this compound is SO2. It exists in small concentrations in the earth’s atmosphere but it is the third most significant gas in the atmosphere of Venus. It is found in case of volcanic eruptions and in the effluents released from industries.

Sulfur dioxide has the chemical composition of SO2 and is also commonly referred to as sulfurous acid anhydride, sulfurous anhydride or sulfur oxide.

This compound is a bent molecule and has a bond order of 1.5. The resonance structure can be described using the valence bond theory using s and p orbitals. 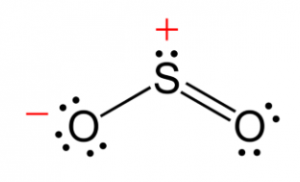 1. In the laboratory, sulphur dioxide is prepared by the reaction of metallic sulphite or a metallic bisulphite with dilute acid. For example, a reaction between the dilute sulphuric acid and sodium sulphite will result in the formation of SO2.

2. Commercially it is obtained as a by-product released from the roasting of sulphide ores. The gas obtained is dried, liquefied and then stored in steel cylinders. 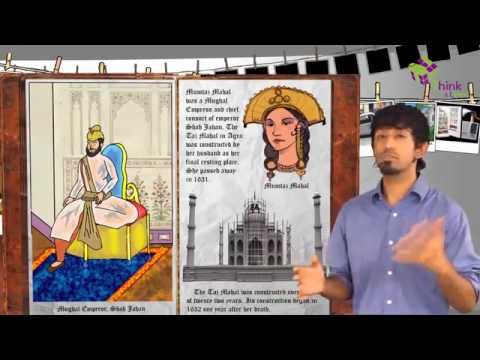 Safety measures have to be taken against sulphur dioxide as inhaling this gas causes serious health problems such as premature death and respiratory problems.

SO3 is passed through water?

It dissolves in water give H2SO4

Is sulfur dioxide a compound?

Sulfur dioxide, (SO2) is an inorganic substance, a toxic, thick and colourless gas. In intermediate steps of producing sulfuric acid, it is produced in huge quantities. Sulfur dioxide has a pungent, unpleasant odour which is similar to the scent of a match that has just been struck.

How Sulphur dioxide is formed?

Sulfur dioxide, SO2, is a colourless gas or liquid that has a strong, odorous smell. It is derived from the burning of fossil fuels (coal and oil) and the smelting of sulphur-containing mineral ores (aluminium, copper, zinc, lead and iron). The sulfur dioxide quickly dissolves to form sulfuric acid in water.

Is Sulphur dioxide an acid?

Sulfur dioxide is an acid gas, and this can be easily demonstrated by adding water and a few drops of universal indicator to a gas container. The resulting acid is sulphurous acid (H2SO3) which is weakly dibasic acid.

Acid rain occurs when released into the atmosphere by sulfur dioxide (SO2) and nitrogen oxides (NOX) and carried by wind and air currents. The SO2 and NOX react to form sulfuric and nitric acids with water, oxygen, and other chemicals. They then combine before dropping to the table, with water and other materials.

What is the pH of sulfur dioxide?

In juices with high acidity less sulfur dioxide is required, for example 15 mg l−1 with free sulfur dioxide at pH 3.0 has the same antimicrobial effect as 150 mg l−1 at pH 4.0 Percentage of sulfite, bisulfite and molecular sulfur dioxide in aqueous solution as a function of the pH.

Get in touch with BYJU’S mentors for further doubts on the topic.