What is Argon Gas?

Argon is the first noble gas to be discovered. It was identified by the English physicist Lord Rayleigh and Scottish chemist William Ramsay in 1894. Argon is from the Greek word “Argos” which means “lazy” or “inactive”. It belongs to noble gas and makes up about 0.93% of Earth’s atmosphere. It is the third most abundant gas in the atmosphere. Non-flammable cryogenics gases are sometimes referred to as inert gases. 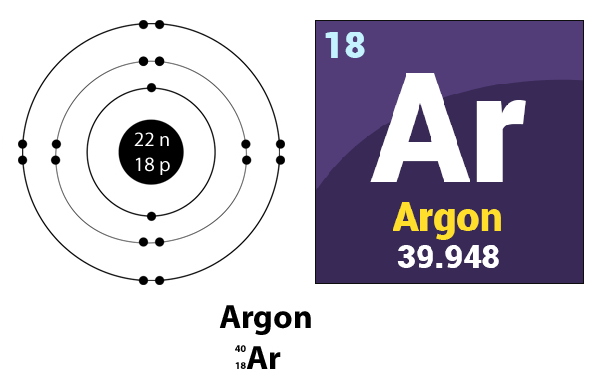 Argon is a noble gas that is chemically inert but at low temperature, it is possible to combine with other atoms to form very fragile compounds which exist at very low temperatures. Since this element does not exhibit any chemical reactivity it is called a noble gas.

What are the uses of argon gas?

Argon gas is widely used for filling up incandescent and fluorescent light bulbs in order to prevent oxygen from corroding the filament of the bulb (which usually gets heated to very high temperatures). Argon is also used to form inert atmospheres that require shielding from other atmospheric gases for arc welding, rising semiconductor crystals, and other processes.

How is argon produced?

Despite the fact that argon gas is non-toxic, in closed areas it is 38 per cent denser than air and it, therefore, can be considered as a dangerous asphyxiant. It’s hard to spot because it’s colourless, odourless, and without taste.