Parsing is an important topic belonging to the Computer Science family. And, when you want to attempt any competitive examinations like the GATE Exam, you need to have a complete idea about the parsing in compiler design.

What is Parsing in Compiler Design?

The process of transforming the data from one format to another is called Parsing. This process can be accomplished by the parser. The parser is a component of the translator that helps to organise linear text structure following the set of defined rules which is known as grammar.

There are two types of Parsing: 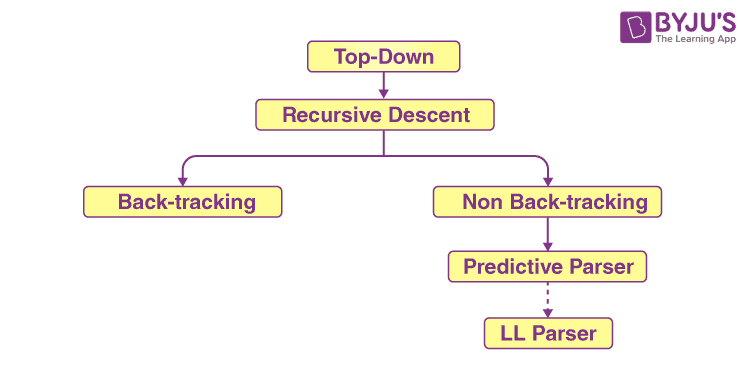 Video on Parsing in Compiler Design 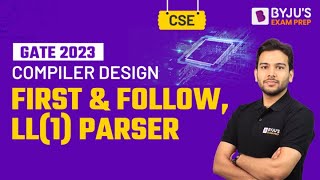 Why is parsing useful in compiler designing?

In the world of software, every different entity has its criteria for the data to be processed. So parsing is the process that transforms the data in such a way so that it can be understood by any specific software.

The Technologies Use Parsers:

Q. Which one of the following kinds of derivation is used by LR parsers?

Q. Which of the following statements about parser is/are CORRECT?

I. Canonical LR is more powerful than SLR

What is LR Parsing?

LR parser is one of the most efficient syntax analysis techniques as it works with context-free grammar. In LR parsing L stands for the left to right tracing, and R stands for the right to left tracing.

What is parsing and its types?

Parser is a compiler that is used to break the data into smaller elements coming from lexical analysis phase.

What is parsing in programming?

To parse, in computer science, is where a string of commands – usually a program – is separated into more easily processed components, which are analyzed for correct syntax and then attached to tags that define each component.