It is believed that this work could serve as a basis in the future for the deciphering of the script.

1. Lok Sabha passes Bill for death for rape of minors

The amendment bill has a number of provisions to safeguard children from offences of sexual assault and sexual harassment.

The government has also sanctioned over one thousand fast track courts for speedy disposal of pending cases under POCSO.

The government has given permission to the scientists in Japan to begin trying to grow human organs in animals.

The economic evaluation of tiger reserves was released by the National Tiger Conservation Authority.

1. Finding the data on missing girls

Stats on Female feticide and Sex ratio at Birth

HMIS is an online portal that provides information on health indicators in India. HMIS compiles data from state- and district-level health authorities, the National Family Health Survey (NFHS), the District Level Household Survey (DLHS), and the Office of the Registrar General & Census Commissioner, among other sources.

Emphasis should have been on SRS over HMIS

A look at the performance of Zones

Reasons for the continuing menace of Female feticide

Since that day in June 2017, for two years, the Unnao rape survivor has battled multiple tragedies in her traumatic fight for justice

1. Is banning cryptocurrencies the solution? 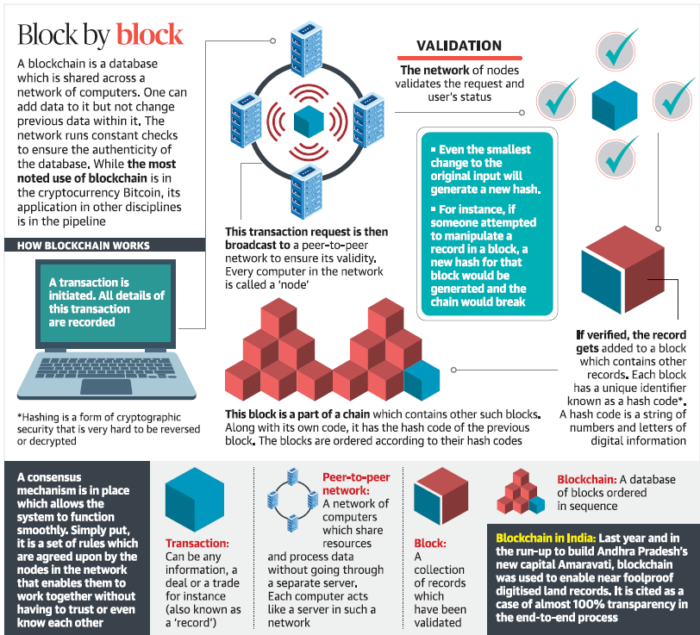 IMC recognizes the potential of DLT and Blockchain.

However, the IMC has recommended a ban on “private” cryptocurrencies.

Banning of Cryptocurrency and Regulation of Official Digital Currency Bill, 2019

Why have private cryptocurrencies attracted a ban?

While it is important to put mechanisms in place to deter bad actors, a blanket ban on all forms of cryptocurrency transactions will result in India missing out on what may become one of the biggest technology revolutions since the Internet.

Why ban is a bad idea?

The potential of Blockchain Komodo dragons are known as the Komodo monitor and is a species of lizard found in the Indonesian islands of Komodo, Rinca, Flores, and Gili Motang. It is the largest living species of lizard. It is classified as “Vulnerable” in the IUCN Red List.

ICRA Limited (ICRA) is an Indian independent and professional investment information and credit rating agency. It was a joint-venture between Moody’s and various Indian commercial banks and financial services companies.

The term “Equalization Levy” was colloquially called “Google Tax”. It was introduced in India in 2016, with the intention of taxing the digital transactions i.e. the income accruing to foreign e-commerce companies from India. Equalisation Levy is a direct tax, which is withheld at the time of payment by the service recipient. The Government has puts a 6% equalization levy on the income accrued to a foreign E-commerce company which is not a resident of India.