2. Caught in the crossfire

1. The pivot through Kabul 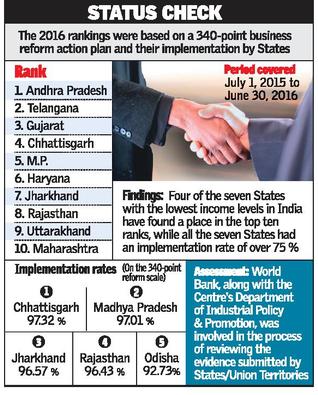 Analysis of the Transgender Persons Bill