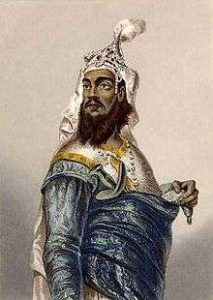 Kunwar Singh, a brave leader of the Indian Revolt of 1858 succumbed to injuries he sustained in the fight against the British on 26 April 1858.

In this edition of This Day in History, you can read about the life and contributions of Kunwar Singh to the First War of Independence for the IAS exam.