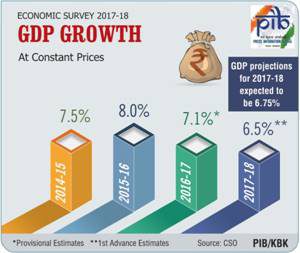 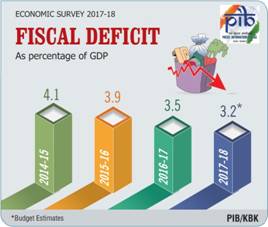 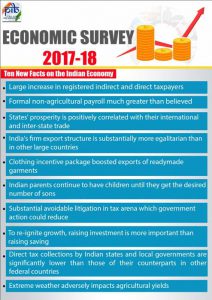 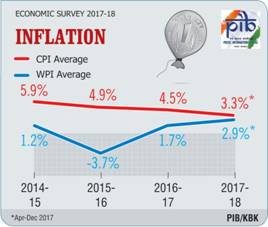 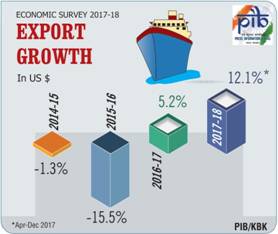 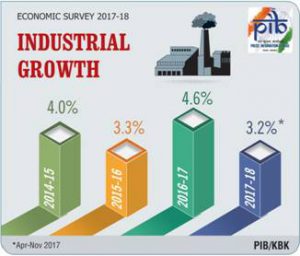 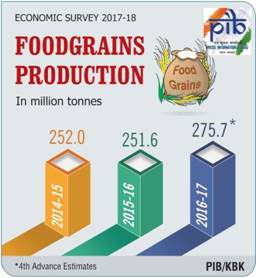 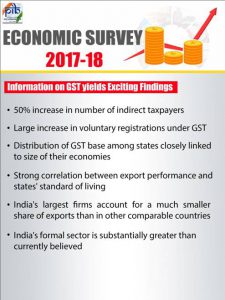 The Government has taken a number of actions to improve the contract enforcement regime. Some of the steps briefly are as follows:-