Violation of Model Code of conduct?

The Model Code of Conduct, which is routinely invoked, is more spirit, less letter — primarily, a moral and ethical restraint on parties in the poll fray. Yet, it is also true that the EC has, in the past, used its subtle powers to greater effect. It has amplified its influence by its vigilance and impartiality. But currently it is EC’s own unwillingness or inability, or both, to push back at a time when the political executive is strong and overweening

Issues before the ECI

What should it do?

2. Dilution of the Right to Education Act

Right to Education is a fundamental right providing elementary education covering eight years (six to 14 years) of childhood. But this Right of Children to Free and Compulsory Education Act, 2009 is a long way off from becoming a social reality due to the reluctance to enforce many of its provisions. What has suffered the most is the autonomy and dignity of teachers, which form the core of this law’s approach.

The case of children is worse. The children here do not have rights and cannot complain about lack of implementation of their rights to the adults or to the society or even the govt that their right is being violated. If this right is not exercised at the time that is required, compensation in the future will be of no use.  Therefore there is an urgency to bring about changes. Making laws and asking courts to enforce it is one side of view but examining if this is actually being delivered to children is another.

Other laws which violate Child rights

Labour and marriage laws also refer to childhood, purportedly protecting it from exploitation and early matrimony. These other laws, though a lot older than the RTE Act, are still struggling, unable to offer the protection that millions of children need in order to benefit from the RTE Act.

On the Labour Side

On the marriage front

Issues with no detention law and its changes

The RTE Act had challenged this view

The progress on the RTE Act suffered from many other factors.

What is an NBFC?

Difference between NBFCs and Banks 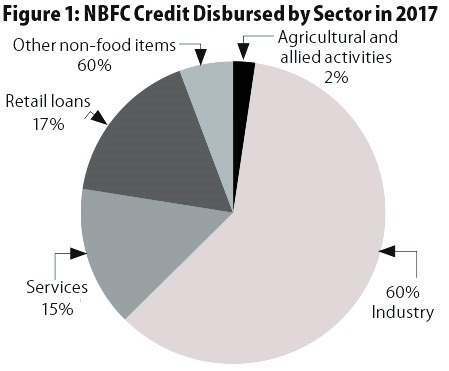