In this article, we feature the discussion on the topic: Contribution of Indian Diaspora 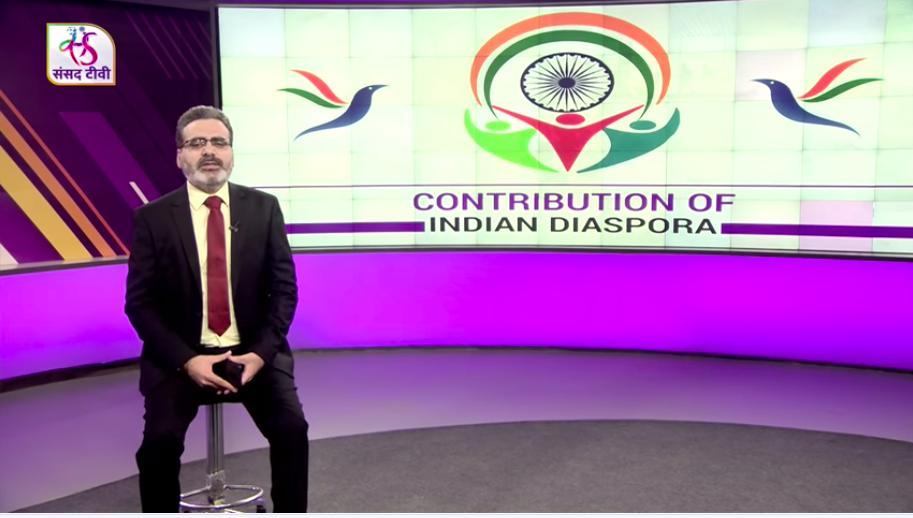 India has one of the largest diasporas around the world comprising around 32 million people. According to a World Bank report, India received approximately 87 billion dollars in remittances in 2021 with the USA being the biggest source, accounting for over 20% of these funds. To mark the contribution of the Overseas Indian community in the development of India, Pravasi Bharatiya Divas is celebrated on 9th January every year which marks the arrival of Mahatma Gandhi to India in 1915.

To unlock the true potential of the Indian Diaspora, each section of Diaspora needs to be treated as the true ambassador of India’s interests. The diaspora’s goodwill and support will allow India to achieve the true projection of its soft power and fulfil its economic and social aspirations in the New World.