Birsa Munda, valiant freedom fighter from the Munda tribe, passed away in a prison at Ranchi. 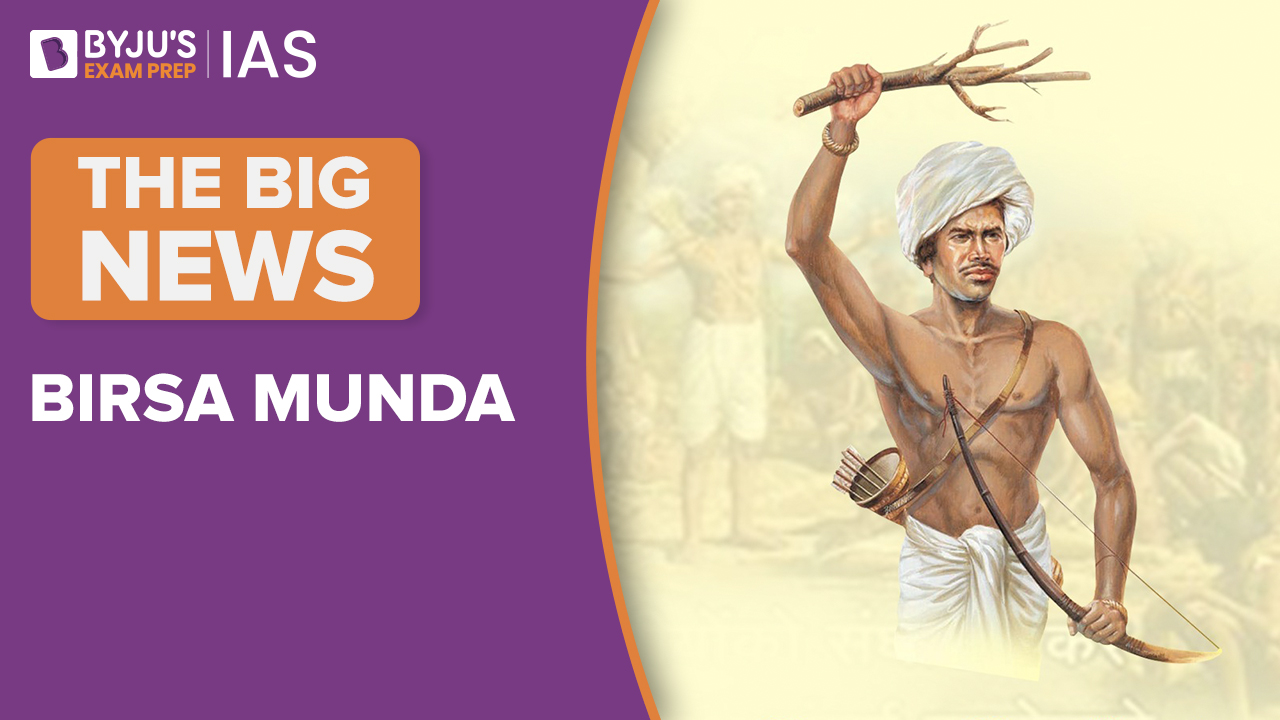