2.Now, a hard trek via Lipulekh 1. At stroke of midnight, India gets a ‘good and simple tax’

2. For upstream companies: Exemption of petro products from GST to push up cost of production

3. Under the GST umbrella, three taxes for states/UTs and Centre

Under the GST regime, the Centre and states/Union Territories shall simultaneously levy indirect taxes on a common tax base

Why the state tax?

Some understanding of GST implementation

How Will GST Work?

The state of confusion

What will be the impact?

What about the cess?

2. Lost and found: the tale of two cities 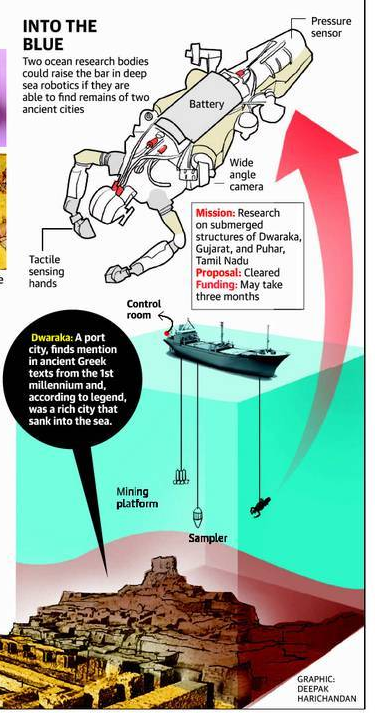 Evidence of the course of the Saraswati:

The tenure of every Panchayat shall be for five years from the date of its first meeting.

Explanation: Sonar (originally an acronym for SOund Navigation And Ranging) is a technique that uses sound propagation (usually underwater, as in submarine navigation) to navigate, communicate with or detect objects on or under the surface of the water, such as other vessels.