Details of the proposed amendment

2. Oral mentions in SC will soon be history

Details of the Tribunal 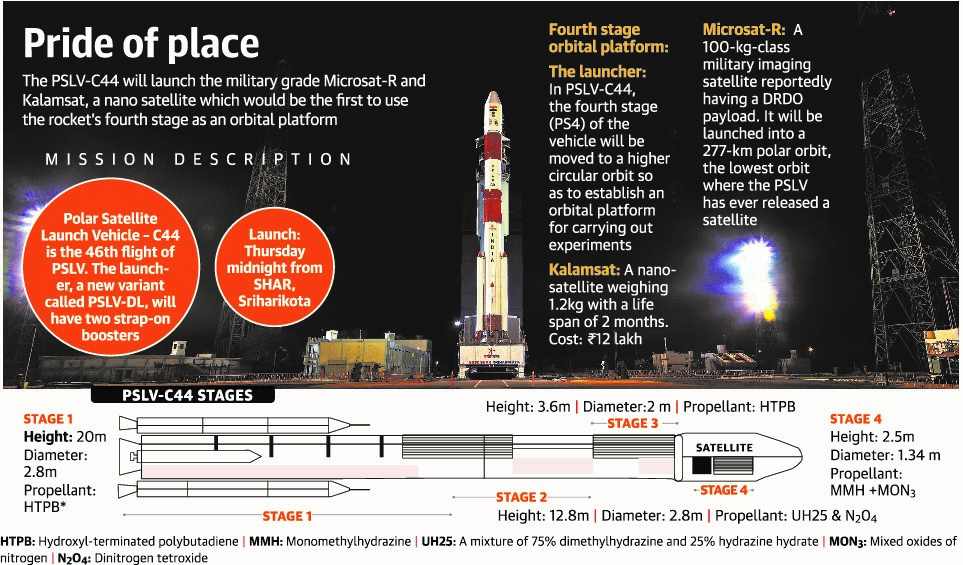 1. An electoral intervention that has clicked (Electronic Voting Machines)

The issue concerning electronic voting machines has been in the news for sometime now.

We at BYJU’s have covered the topic on EVM’s in detail in our YouTube video release. The link is as below:

A Brief Look at Security Features of EVM’s: (These Clarifications have been given by the Election Commission)

Do the Accusations on EVM’s stand up to scrutiny?

A Look at Technological Failures :

A Look at Checks and Balances:

A Closer Look at VVPAT

What is gene editing?

Sundays are bad days for work

How does CRISPR work?

3. Sedition and its discontents (Section 124-A of the IPC)

What is its origin?

Is it constitutionally valid?

Why the controversy now?

What is being done about it?

1. The gap within (Regional Inequalities)

What did the Report find?

Possible reasons for the divergence in economic fortunes of States:

Select the correct option from below

Qatar has left OPEC on 1 January 2019. OPEC’s mission is to coordinate and unify the petroleum policies of its Member Countries and ensure the stabilization of oil markets in order to secure an efficient, economic and regular supply of petroleum and a steady income to producers and a fair return to investors Its members include Iran, Iraq, Kuwait, Saudi Arabia, Venezuela, Libya, UAE, Algeria, Nigeria, Ecuador, Gabon, Angola, Equatorial Guinea and Congo

The number of recognized disability conditions has been increased from 7 to 21. Speech and Language Disability and Specific Learning Disability have been added for the first time. The new list of recognized disabilities includes three blood disorders (Thalassemia, Hemophilia and Sickle Cell disease) and acid attack survivors have also been included in the list. Intellectual disability, Parkinson’s disease, Cerebral Palsy, Dwarfism and Autistic Spectrum disorders also find place in the list. For children with disabilities aged between 6 and 18 years; education will be free Reservation in vacancies in government establishments has been increased from 3% to 4% for certain persons

Which of following National Park has all of the above characteristics?

Ranthambore National Park: Park lies at the edge of a plateau, and is bounded by north by Banas river and in south by Chambal river. Ranthambhore Tiger Reserve located at the junction of the Aravalis and the Vindhyas. The Park is under Project Tiger also. An important geological feature the ‘Great Boundary Fault’ where the Vindhya plateaus meet the Aravali hill ranges, meanders through the Reserve.