The UPSC encourages women aspirants to apply and take a shot at the IAS exam because the government wants to have a well-represented work force. This article talks about the average profile of a civil servant in India. The statistics reveal that the average Indian IAS officer would be a male, have Hindi as his native tongue with an engineering or economics degree.

The first graph talks about the gender distribution in the services: 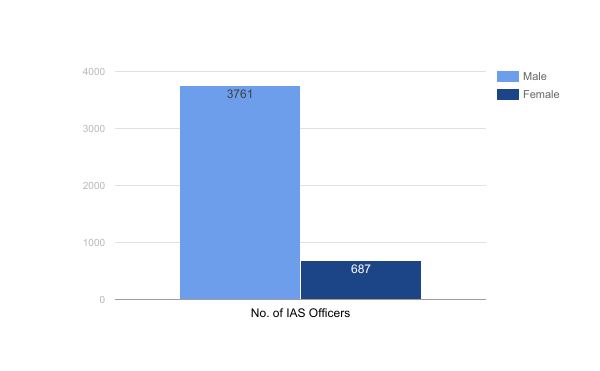 As you can see, the number of IAS officers from 1974 that have been inducted into the service is 3761 male officers and 687 females.

The second graph reveals the home states of the officers. Here, the states of Uttar Pradesh and Bihar have produced the maximum number.

This graph reveals the top five home states of the IAS officers: The next graph details the mother tongues of the IAS officers: 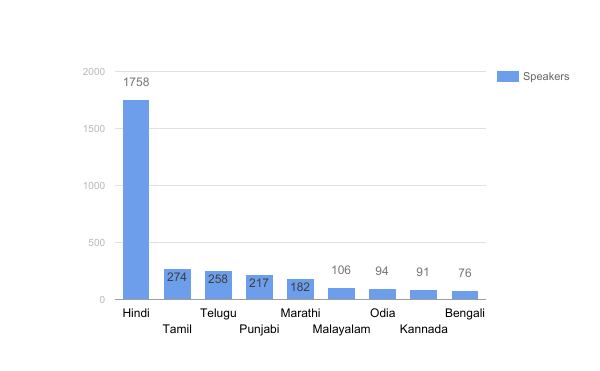 Take a look at the next graph to know the specializations (majors) of most of the IAS officers: 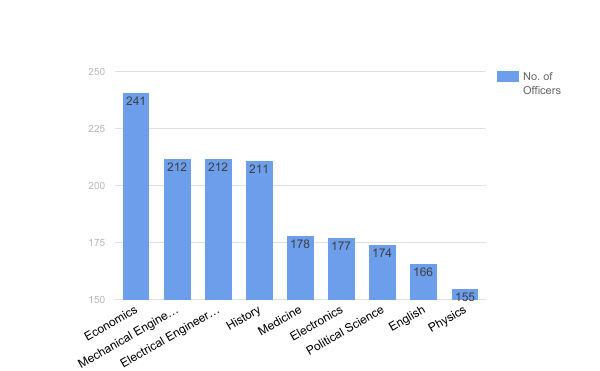 As you can see from the graph, most officers had an engineering or an economics background.