Rajya Sabha TV programs and discussions are very insightful and informative from a UPSC perspective. In this article, we provide a gist of the RSTV Big Picture debate on boosting development in Eastern India, especially Varanasi and adjoining areas. This topic is important for the economy section under the UPSC syllabus. 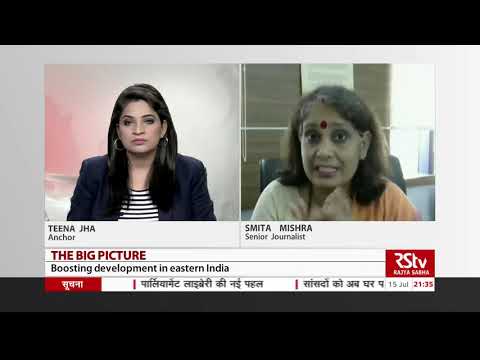 Varanasi: The Heritage City and The Smart City