The features of the Dravidian Style of Architecture are mentioned below: 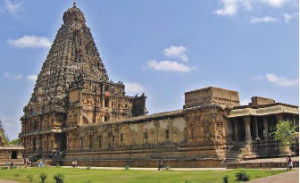 Architecture in the Deccan

This chapter is continued in the link given below: