In this article, we feature the discussion on the topic: Legalising Same-Sex Marriage. 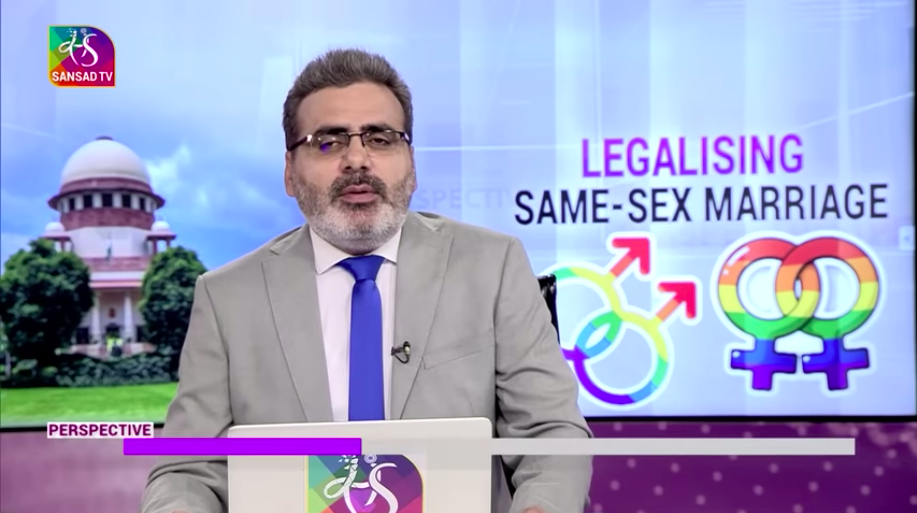 For more information on Section 377 and its decriminalization, read here: Section 377 of the Indian Penal Code (IPC)

Rationale behind the demand: