1. No room yet for India in NSG, says China

1. Army set to get 11 attack helicopters

1. No room yet for India in NSG, says China

Organization of the Petroleum Exporting Countries:

1. Army set to get 11 attack helicopters Deal with U.S.: Under a $3-billion deal, India has contracted 22 Apache attack helicopters and 15 Chinook heavy-lift helicopters through the Foreign Military Sales program. 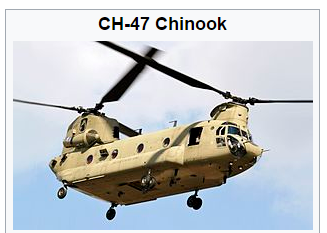 Presently, India operates a mix of Russian Mi-25 and Mi-35 attack helicopters which are with the IAF. 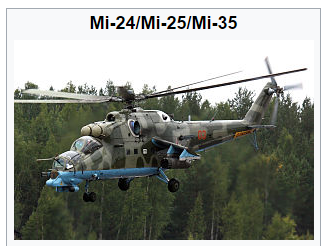 The Army has placed a firm order for 114 indigenously developed Light Combat Helicopters (LCH), which is in an advanced stage of induction, and has also ordered Rudra helicopters, the weaponised variant of the Advanced Light Helicopter (ALH). The Battle of Imphal

Olericulture is the production of plants for use of the edible parts. 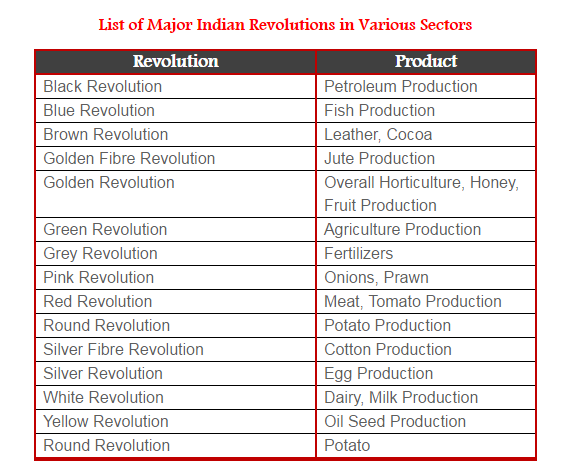 The world’s hottest chilli pepper, grown by Welsh farmer Mike Smith, has been named Dragon’s Breath. Researchers say the oil from the chilli is so potent that it could act as an alternative anaesthetic for those allergic to conventional drugs. The peppers measure 2.48 million on the Scoville heat scale.